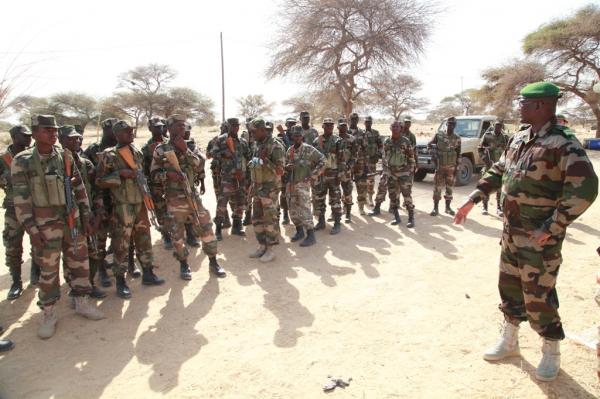 Chad is one of several countries adjacent to Nigeria, the Islamist group’s home, in a multinational military mission working to prevent a spillover of violence. Boko Haram has fought to establish an Islamist caliphate in Nigeria since 2009, and with recent losses of territory in northeastern Nigeria, it has directed its militancy to Chad, Niger and Cameroon.

Chad has had limited Boko Haram violence within its borders since a suicide attack in the capital, N’Djamena, killed dozens of people in 2015.