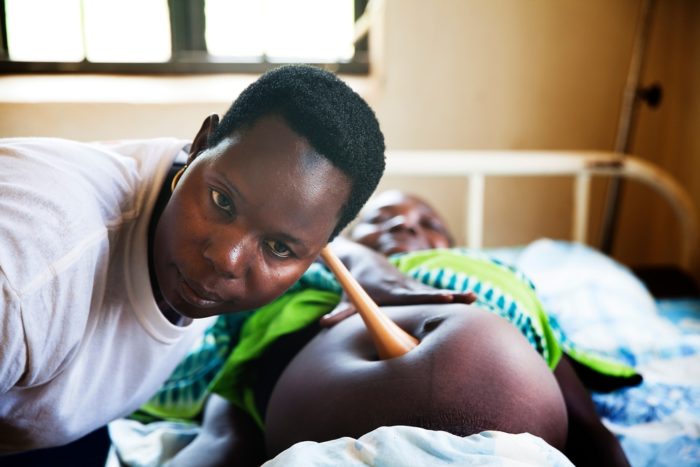 Mrs Adejoke Adefulire, the Senior Special Assistant to the Government on Sustainable Development Goals (SDGs) says the office will collaborate with stakeholders to attain zero under five mortality by 2030.

Adefulire gave the assurance on Saturday in Abuja at a national workshop organised by the Association of Female Medical Laboratory Scientists of Nigeria (AFMLN) with the theme; “Contributing to SDG three by improving child and maternal health through enlightenment and education.

Adefulire was represented by Mr Alexander Ejeh, the Chief Admin Officer in her Office.

Adefulire said that SDG three ensured good healthy lives and promote well being of all, irrespective of the age, adding that the health of a nation was determined by maternal health.

She said considering the present level of under five mortality rate in the country, it fell short of 2015 target of 66.7 per cent death per 1,000 live birth, by 28.4 per cent.

She attributed 80 per cent of child mortality to malaria, and pneumonia adding that to tackle this condition effectively and meet 2030 target of zero mortality all hands must be on deck.

“Maternal mortality rate is the number of women who die at any cause related to or aggravated by pregnancy.

“Or its management excluding accidental or incidental causes during pregnancy and child birth within 42 days of termination of pregnancy irrespective of the duration and time.’’

Adefulire said that the proportion of birth attendance by skilled health personnel was presently 53.6 per cent against the target of 100 per cent and antenatal coverage which was presently at 67.7 per cent.

Adefulire, who identified 58.6 per cent as the total number of lives saved by 2014, noted that the difference between the number and desired 100 per cent was a wide gap that required universal attention.

She said that her office would sustain collaboration with stakeholders on areas aimed at combating and identifying impediments against the realisation of SGD three.

“We will ensure competent and trained staff and viable health systems across all tiers of government.

“The office is ever ready to support and partner with stakeholders in order to ensure sustainability, promote and sensitise Nigerians on the positive effect of good nutrition to well being of child and maternal health.’’