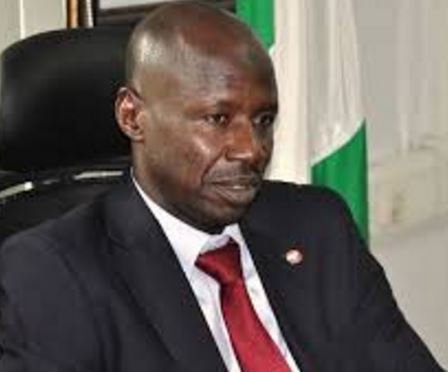 Heads of Anti- Corruption Agencies in Commonwealth Africa rounded off their 7th regional conference June 2 in Malawi, with a decision that Nigeria hosts the next conference of the association in 2018.

In addition, Nigeria’s Ibrahim Magu, acting chairman of the Economic and Financial Crimes Commission, EFCC, will serve as the vice chairman of the executive Committee of the association.

These were some of the fallout of five days of intense deliberation by the anti-graft czars that featured a review of the progress of the anti-corruption campaign in Commonwealth Africa.

At the end of their deliberations, the conference issued a communiqué in which they among other things emphasized the need to have “a platform for sharing emerging practices and country innovation in the fight against corruption for the promotion of good governance.”

They also admonished the agencies to create a platform for intelligence and data sharing for effective asset recovery, while encouraging them to continue with benchmarking visits to maintain learning and sharing of ideas and experience.

The conference further stressed the need for members to expand the network with other sectors to enhance the fight against corruption including collaboration with the African Union Advisory Board on Corruption, the civil society, the media and the private sector.

Other issues that engaged the attention of the head of the anti-graft agencies of Commonwealth Africa was the need for the respective agencies to deepen the use of innovative techniques for prevention education and investigation in the fight against corruption as well as consider implementing “Whistle Blowing legislation for effective protection of whistleblowers.”

Furthermore, the conference called on member countries to continue supporting the anti-corruption agencies with adequate financial resources to deliver their mandates and for continuous capacity development of their officials.

The conference which commenced on May 29 at the Lakeshore Resort, Mangochi, Malawi was organized by the Commonwealth Secretariat and hosted by the Anti- Corruption Bureau of Malawi.