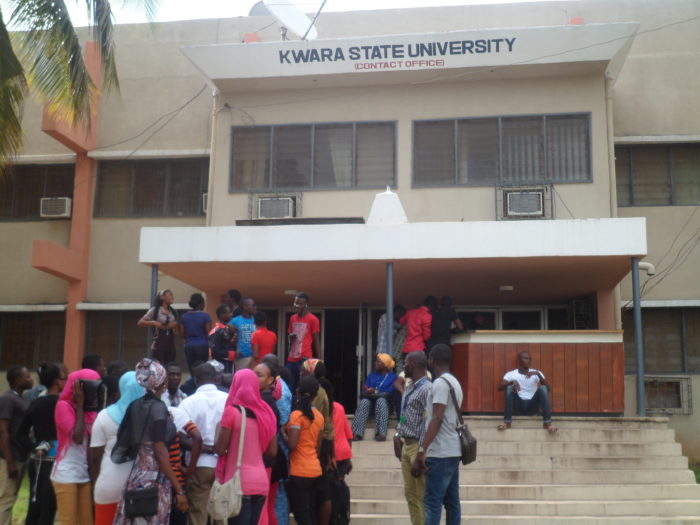 He appealed to the government and philanthropists for help.

Isa made the appeal on Saturday in Malete, Ilorin, during the 5th convocation of the university.

He said the university has assumed the status of a debtor institution as it is owing banks close to N1 billion.

He said that the university had in the last two years, depended on its Internally Generated Revenue (IGR) to pay staff salaries and offset some recurrent expenditure.

The Pro-Chancellor, who is also the Chairman of the university`s council, appealed to the state government to resume giving monthly subvention to the university to augment its IGR.

”This is because our IGR has been overstretched beyond capacity and it is now difficult to pay salaries.

”The management, having found no alternative, has resorted to going cap-in-hand to borrow from banks in order to meet some obligations,’’ he said.

He said there were some critical teaching and research related facilities that were lacking in the university but could not be provided due to funding difficulties.

The Vice Chancellor, Prof. Abdulrasheed Na’Allah, while corroborating Isa’s submission on financial constraints, said that payment of staff salaries had become a luxury rather than a right.

He appealed to individuals, philanthropists and business organisations to support the university through donations to alleviate its financial constraint.

”Overcoming these challenges is critical to the attainment of our envisioned loftier heights and will serve as catalyst for the growth and development of our dear community, state and the country,” he said.

The VC advised the graduates to distinguish themselves by building on the entrepreneurial skills acquired during their course of study in the university.

”As a KWASU graduate, you have no business giving your CVs to families, friends and organisations in search of a job.

”Through the entrepreneurial skills you have acquired, strategically position yourself in the business world through branding and quest for business excellence.

”And do not forget the spirit of community service already instilled in you,” Na’Allah stressed.

The governor challenged the academia to deploy their researches towards designing required machines to process raw materials that were being wasted yearly into finished products.

About 989 students graduated from six colleges.

Adeniyi Aderounmu was the best graduating student with a CPGA of 3.90, NAN reports.