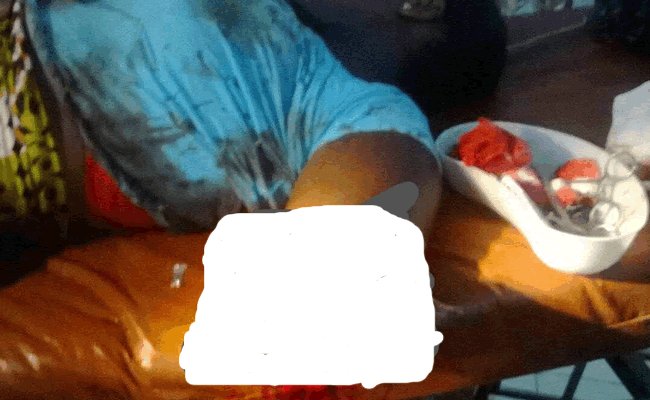 Police in the Eastern region of Ghana are on the trail of a man who allegedly severed the left arm of his girlfriend in Suhum Saturday morning.

The suspect, Joseph Tei, has since disappeared after committing the crime and the police have declared him wanted. The victim is, however, responding to treatment at the Suhum Government Hospital according to health officials.

Joy Online reports that the Eastern Regional Police Public Relations Officer, ASP Ebenezer, who confirmed the incident has appealed to the general public, especially around Suhum to volunteer information that will lead to the arrest of the suspect but could also not describe how the assault came about.

“We are looking for a suspect. We have declared him wanted because he severed the left hand of his girlfriend,” ASP Tetteh said.

The incident was reported to the police by the brother of the victim, Joy Online reports.