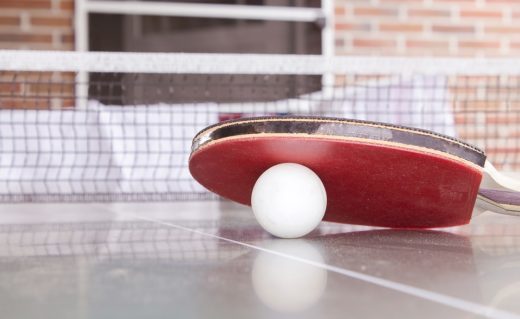 The Benue Table Tennis Association has elected new officials to manage its affairs for the next three years, the new Chairman, Ben Mngutyo, has disclosed.

He told the News Agency of Nigeria (NAN) after the elections on Friday that the new executive committee was ready to uplift the Association.

“A lot is required for the game to grow and we will try our best,” the chairman said.

Mngutyo promised to re invigorate the Association for enhanced performance and called for cooperation from members.

The Tarka State Constituency representative in the Benue House of Assembly said the Association would embark upon an aggressive talent-hunt across the state.

“This will be with the aim of discovering new talents in the game of table tennis,’’ he said.