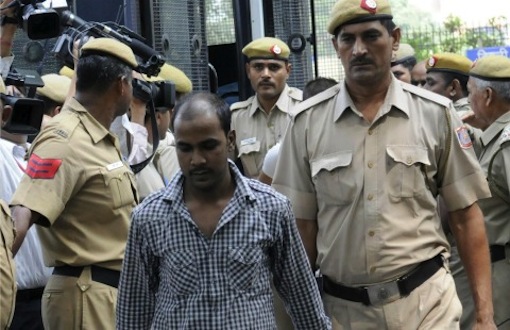 Police said on Monday that a 16-year old girl was gang-raped and apparently thrown from a moving train in the eastern state of Bihar, India.

Regional police chief Ashok Kumar said that the teenager was abducted near her home in Lakhisarai district by a group of six youth on Friday.

Kumar said she was sexually assaulted at an isolated spot before she was forced into a train at a local station and found hours later on the tracks, injured and unconscious.

The girl’s family said she had been thrown off the train, a claim that police said it was investigating.

“The girl is being treated for serious injuries. We have arrested one of the suspects, a boy, in the case. Results of medial tests to confirm sexual assault are awaited,” Kumar said.

Local media reports said the teen was in a critical condition and fighting for her life at a government hospital where she was being treated.

Sexual violence has been a focus of public attention in India since the fatal gang rape of a student on a bus in New Delhi in December 2012.

Activists say little has changed in attitudes towards sexual assault, and attacks on women continue unabated.