Rotary Club to launch campaign to tackle polio in 7 states 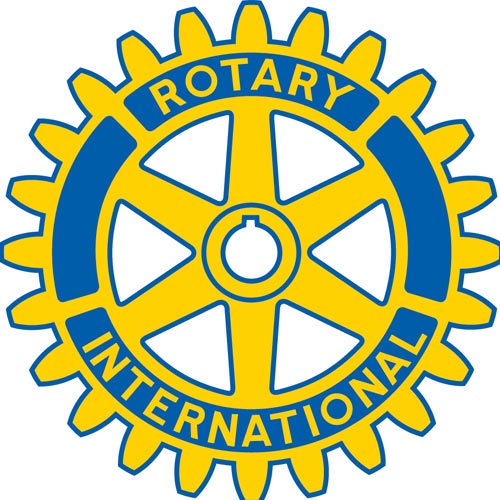 Rotary International Club says it will launch sustained campaign for the total eradication of polio in seven states of the South-East and South-South between 2017 and 2018.

Mr Emman Akpeh, the incoming District Governor of Rotary International, District 9142, said this during a press briefing on Thursday in Awka.

Akpeh, who is to be officially inaugurated on July 15 at Awka, said that the campaign would focus on Enugu, Ebonyi, Abia, Imo, Anambra, Akwa Ibom and Cross River states.

“Rotary International, founded since 112 years ago, is worried that Nigeria is among countries of the world currently battling with the challenges of polio.

“Nigeria recorded 46 new cases of polio recently, which made the World Health Organisation to delist the country from among nations that have eradicated the disease.

“As an international body interested in tackling humanitarian challenges, our concern is to make sure that no child gets polio because polio case in one child is a threat to millions of children globally.’’

Akpeh listed other programmes that would herald his inauguration on Saturday to include `Global Walk Against Polio in Awka on July 14, and tree planting at Anambra Broadcasting Service, Awka.

He said that the club would donate a 40-feet container load of books to Prof. Kenneth Dike E-Library, Awka, to encourage reading culture among youths.

Akpeh said that during his one year reign, Rotary would organise free medical mission at Chukwuemeka Odumegwu Ojukwu University Teaching Hospital, Awka, train medical personnel at the hospital, among other services.

He appealed to governments at all levels, the media and other Civil Society Organisations to join in a sustained campaign for the total eradication of polio in the country.

With the creation of District 9142, Nigeria now has four rotary districts with Akpeh, a Permanent Secretary in Anambra State Ministry of Works emerging as the first indigenous District Governor in Anambra.