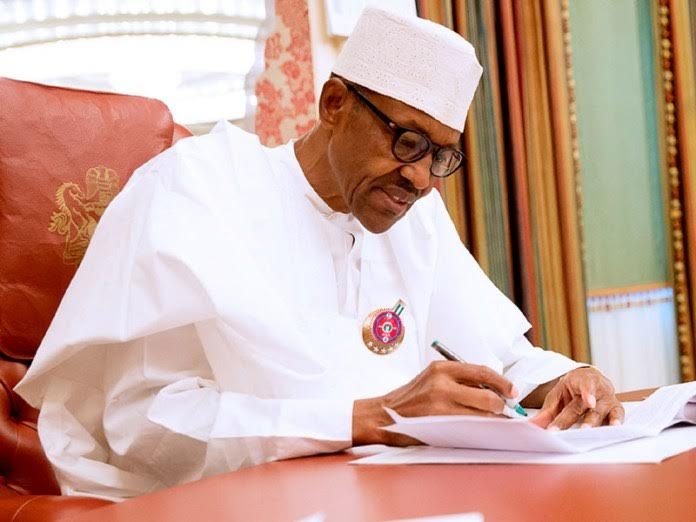 The Wife of President Muhammadu Buhari, Hajiya Aisha Buhari, on Thursday, advised Governors wives to domesticate her pet project, ‘’Future Assured Project’’, to boost the fight against human trafficking in the country.

Buhari gave the advice at a public lecture in Abuja on anti- trafficking, to commemorate the week-long 2017 World Day against human trafficking.

Represented by Mrs Grace Shema, Coordinator, Women and Youth Empowerment Programme office of the the President’s wife, Buhari said that the programme would empower women to be self reliant.

She further explained that the project was targeted at saving vulnerable children to any form of abuse.

“I am calling on the wives of governors to initiate action targeted at the elimination of human trafficking through future assured programme in their states.

“Human trafficking is alien to our culture in Nigeria and we must do everything possible as a people to completely eliminate it from the society,” she said.

The wife of the president described human trafficking as a crime that violated the essence of humanhood, adding that it must be condemned out rightly.

Earlier in her remarks, the Director-General, National Agency for the Prohibition of Trafficking in Persons (NAPTIP), Julie Okah-Donli, said human trafficking was a threat to human, national and international security.

Okah-Donli said trafficking in persons desecrated the human person and fueled other crimes such as drug trafficking, arms smuggling and terrorism.

“I must confess that our response to trafficking in persons has been reactive and designed to deal with the consequences of the scourge rather than its root causes.

“This makes our current preventive responses a piecemeal and uncoordinated.

‘’We are therefore calling for a much more strategic approach that addresses poverty and social exclusion by government at all levels,” she said.

According to her, the phenomena of human trafficking are multifaceted, dynamic and cost intensive which must be dealt with enlightenment and empowerment therapy.