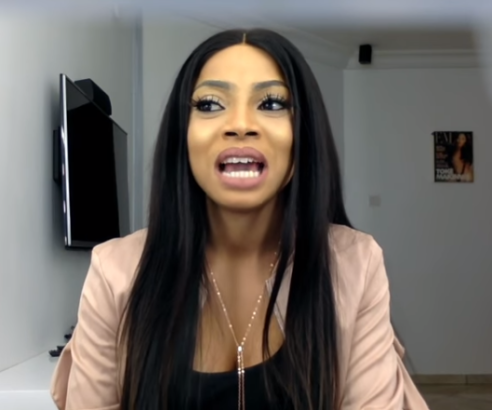 The best-selling author while trying to pass a message about relationships, said, Jacob in the bible worked hard for eight years so he could marry his wife Rachael but instead, he got Leah, her sister. He had to work another eight years to get Rachael which was his true love.

She insinuated that to win the love of a partner these days is so easy, thinking she has passed a message, the media personality was dragged for misquoting the bible, then got corrected by Twitter users that the true number of years Jacob worked was 7 and not eight as she stated. Drama below; 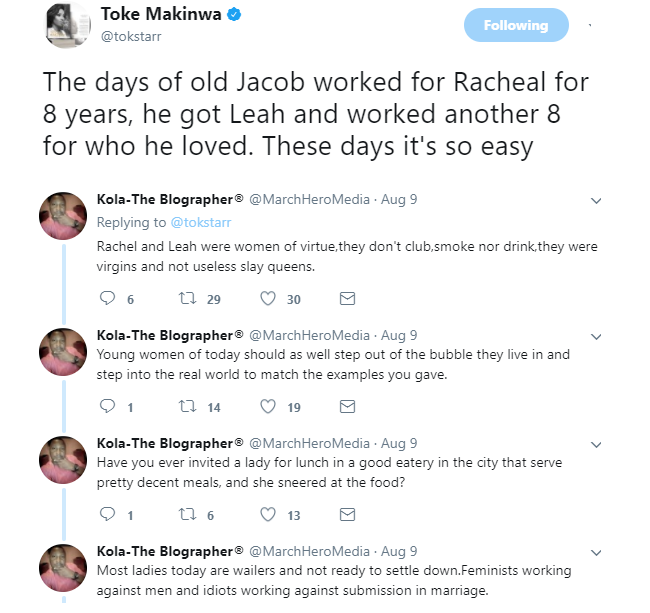 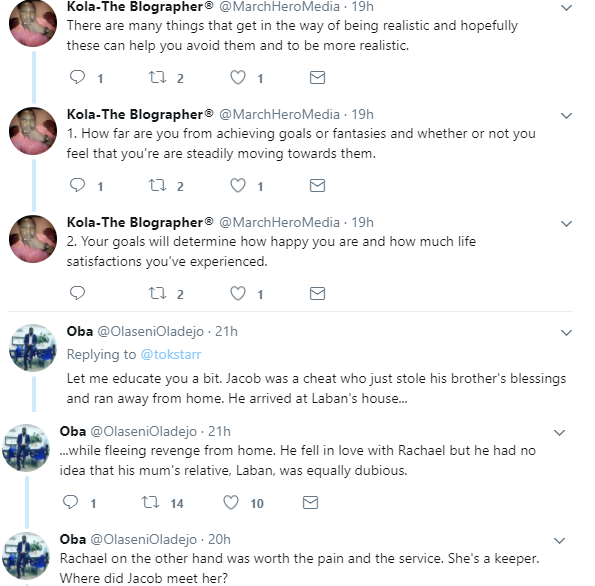