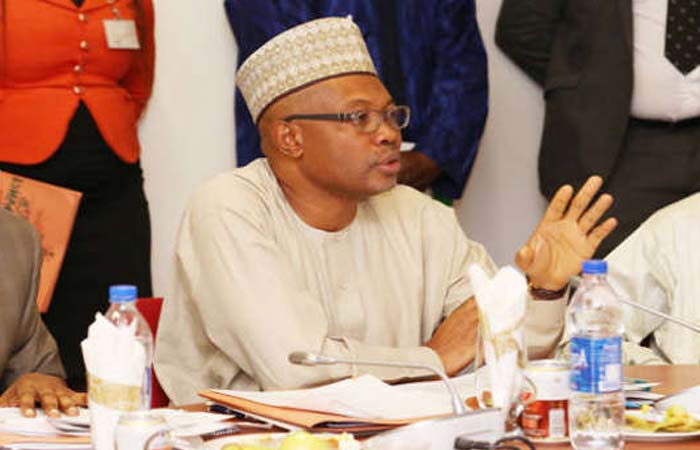 The Federal Government on Thursday officially handed over its State House in Marina to the Lagos State Government.

Mr. Jalal Arabi, the Permanent Secretary, State House, Abuja, while handing over the property, urged Lagos State Government to judiciously use the edifice, maintain it and protect its structural and historic integrity.

President Muhammadu Buhari had in 2016 approved the handing over of the State House to Lagos.

Gov. Akinwunmi Ambode had made a formal request to the Presidency to have the presidential lodge released to Lagos to enable the state to transform the Marina-Onikan axis into a world-class arts and tourism hub.

The edifice built before Independence in 1960 had housed several Presidents and Military Heads of State, before the relocation of the nation’s capital to Abuja.

“We are gathered here to transfer the State House, Marina to the Lagos State Government and it is all in the spirit of togetherness, the same Nigeria, unity for a purpose.

“Nothing has changed and nothing is lost,” Arabi said in an emotion laden speech.

Also, Mr. Tunji Bello, Secretary to the State Government, while receiving the State House, commended President Muhammadu Buhari for his statesman-like gesture in releasing the edifice to Lagos.

Bello said that handing over of the edifice was an affirmation of the healthy intergovernmental relationship existing between the Federal and Lagos State Government.

He assured the Presidency that the state government would put the edifice to the best and most judicious use, “ensure its transformation without compromising its structural integrity and preserve its architectural finesse’’.

Bello said, “We will ensure that the edifice becomes a tourist destination which residents of Lagos, in particular, and Nigerians in general, will not only be proud of but compares to similar ones in distant locations.”