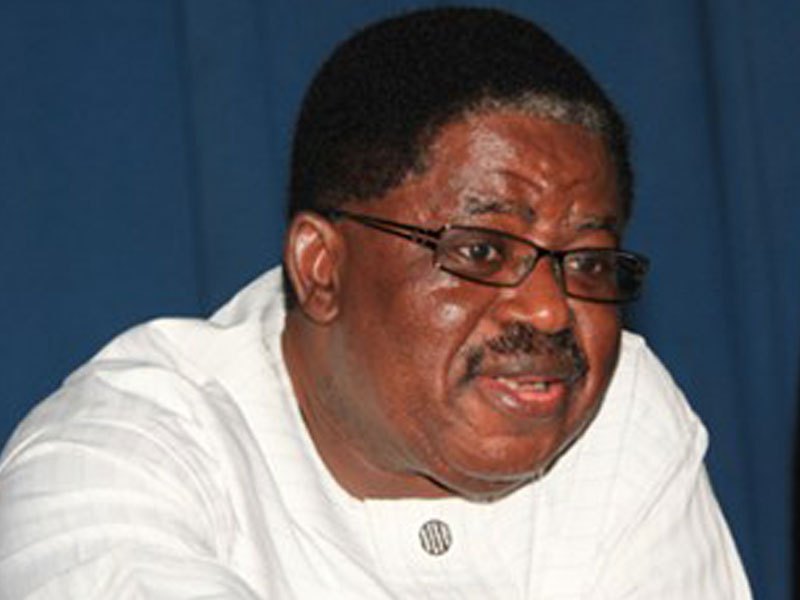 Sen. Sam Egwu, former Education Minister, has urged the Federal Government and the Academic Staff Union of Universities (ASUU) to make compromises, so as to resolve the current nationwide strike by ASUU.

Egwu, who is representing Ebonyi North Senatorial District, made the call in an interview with newsmen at Umuebe, in Ezzamgbo, Ohaukwu Local Government Area of Ebonyi on Friday.

He said incessant strikes by lecturers was undermining the credibility of graduates produced by universities in the country and called for immediate resolution of the current trade dispute.

Egwu, who was also the governor of Ebonyi between 1999 and 2003, decried the hardship the incessant strikes were causing both students and parents, saying government and ASUU should find a permanent solution to the problems.

“The spate of strike actions in the nation’s institutions of higher learning is disturbing.

“A common ground should be explored by both FG and ASUU with a view to resolving all contending issues leading to strike.

“The 2009 ASUU/FG agreement was signed under my tenure as the minister of education.

“We signed the agreement because we believed its implementation will help improve the standard and quality of university education in the country.

“What I am saying is that the present administration should show considerable goodwill in commencing the implementation of the agreement,’’ he said.

Egwu said that in spite of the current recession, the federal government should show considerable commitment toward implementing the 2013 Memorandum of Understanding entered with ASUU.

“The country is facing some difficult economic challenges in view of the current recession.

“However, it should equally consider the conditions of the lecturers, fate of the Nigerian universities and the students.

“Let the government start from somewhere; it may not implement 100 per cent of the agreement at once, but it must show considerable commitment.

“ASUU on its part should show patriotism and stop adopting strike action as the last option for pushing forward its demand.

“The two parties must reach a compromise anchored on constructive dialogue and engagement to steer through and permanently end the incessant universities strike in Nigeria.’’

The former minister called for prayers for the quick recovery of President Muhammadu Buhari and also prayed for the peace and sustenance of Nigeria’s democracy.

ASUU declared an indefinite strike over unresolved and contentious issues with the federal government, on Sunday, Aug. 13.

The union had earlier gone on a six months strike between July and December 2013 but suspended it after the government signed a MoU with it.

ASUU claimed that only N200 billion out of a total of N1.3 trillion of the Public Universities Revitalisation (Needs Assessment) fund was released as part of the agreement as at November 2016 when it went into a one-week warning strike.