Ghana’s very beautiful TV personality and actress, Joselyn Dumas is the cover star for the Summer edition of SCHICK Magazine. 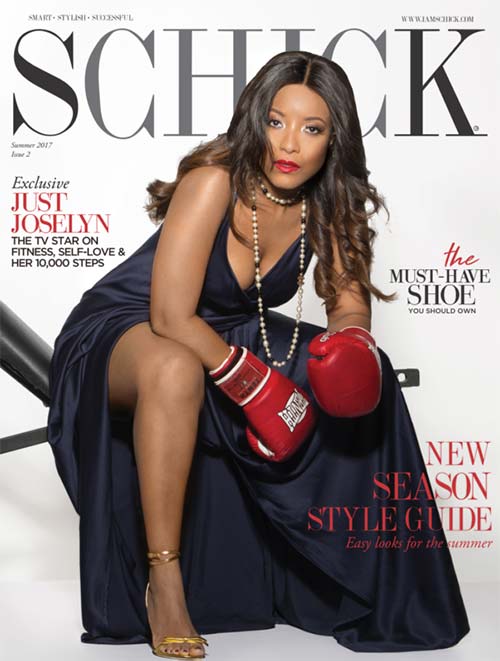 SCHICK Magazine is back with its second issue following a successful debut. The quarterly publication for smart, stylish and successful African women, gave Joselyn the platform to open up about self-love, female empowerment, and her transformational fitness journey.

The cover star also gives insight into her significant role in the forward motion of female emancipation with her new initiative, “10,000 Steps”. 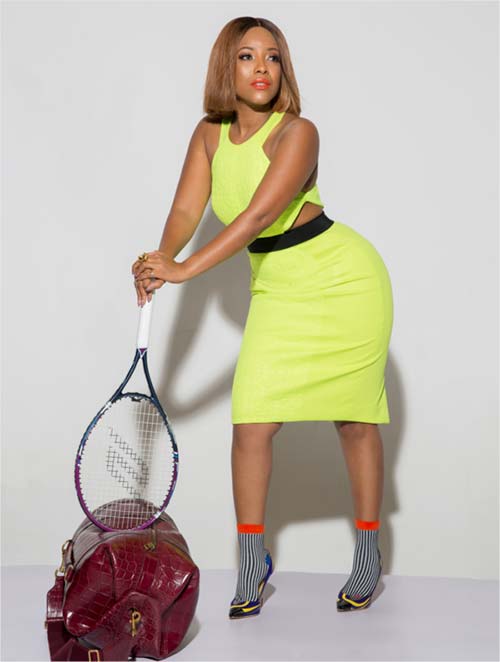 The Ghanaian media star in 2014 starred in a movie titled ‘A Northern Affair’, a role that earned her a Ghana Movie Award and an Africa Movie Academy Award nomination for Best Actress.