Nigeria to start bee export by 2018 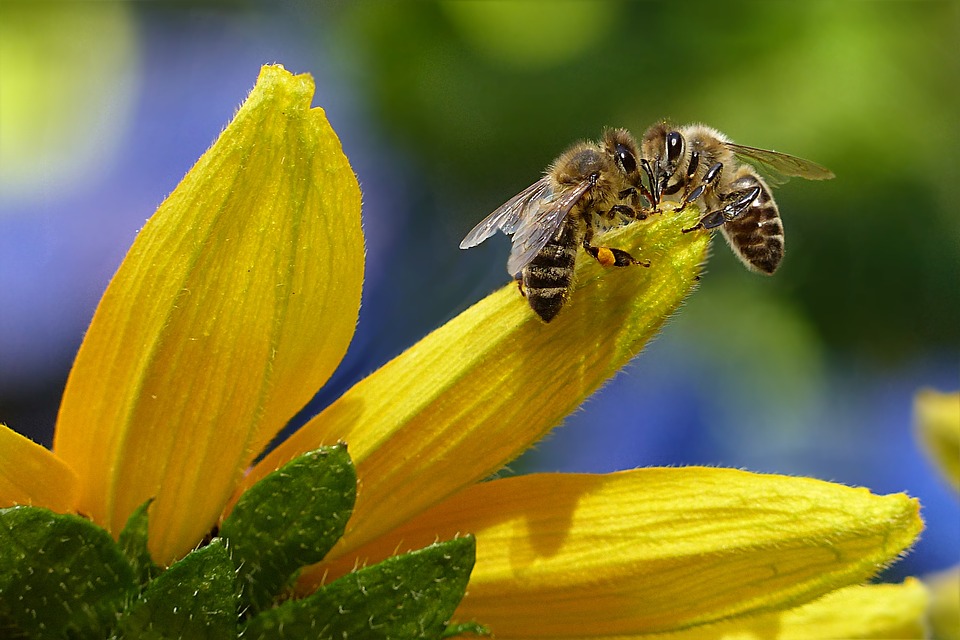 He told the News Agency of Nigeria (NAN) on Friday that a European Union team had visited Nigeria for training and guidelines on the residue monitoring plans for bee export.

Ojeleye, who is also Director, Centre for Bee Research and Development, Ibadan, spoke with NAN on the side line of this year’s “Honey Bee Day’’ in Abuja.

According to him, Nigeria is working towards being listed among the EU bee exporting countries.

“For a trade in bees within the European Union, the general conditions that apply to ‘other’ live animals apply as the conditions are laid down in the EU Council Directive,’’ he said.

Ojeleye said that Nigeria was blessed with clean organic honey which was globally ranked amongst the best in the world.

He said that the Federal Government has made available bee keeping equipment to interested youths at subsidised rates to popularise its production among young people.

According to him, the Federation of Bee keepers also hosted free training on bee production for interested youths across the country.

He said in addition to making honey, bees also pollinated all sorts of fruits, wild plants and vegetables.

“Bee products are used as raw materials for production of medicine, cosmetics and lost wax casting.

“Beekeeping generates income without destroying the habitat, while bees do not compete with any other livestock for food,’’ he said.

Ojeleye said that the Federation coordinates all bees’ activities and organisations in Nigeria and enlightens the public on the benefits of bee keeping.

The Food and Agriculture Organisation (FAO) estimates that of the 100 crop species that provide 90 per cent of food worldwide, 71 are pollinated by bees.

World Honey Bee Day, previously known as Honey Bee Awareness Day, was an initiative of beekeepers in the USA who petitioned the government in 2009 for an official day to honour honey bees and beekeeping.