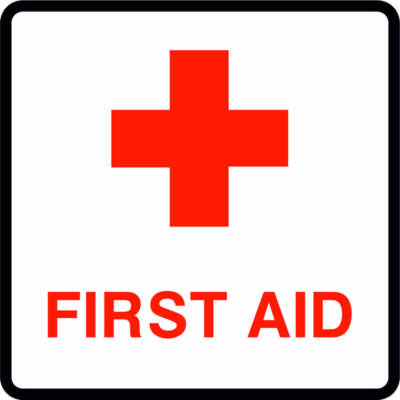 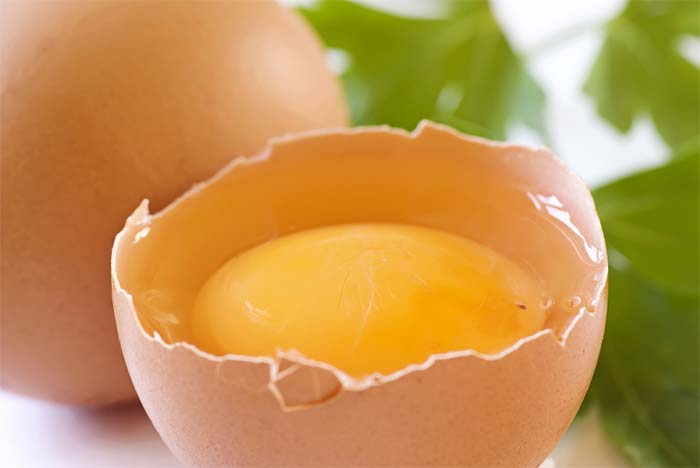 A medical doctor, Dr. Jamiu Umah, has warned the public to stop applying raw eggs and other substances as first aid on victims of burns saying it is an unwholesome practice.

Umah, a staff member with the Burns and Trauma Centre of the Lagos State University Teaching Hospital (LASUTH), disclosed this in Lagos on Friday.

He described the use of raw eggs among other substances to treat burns as “unhealthy and unscientific”.

“What is medically advocated as a first aid for victims from hot substances such as water, petrol, coal, fire wood, gas, and even chemical burns is to immerse the victim in water.

“The belief that robbing raw eggs, pap, engine oil, wet salt and wet flour on the bodies of victims of burns as a first aid measure is wrong, unsafe, unhygienic and inappropriate.

“The medical advice in such situations is to immerse the victim in water and at best when possible in cold water,’’ he said.

He said that cold water would help to cool the heat energy that caused the burns on the victim in the first place.

“Heat energy is the main cause of burns and so the normal and proper application is to rob on the victim’s body a substance that will reduce the effect of the heat.

“And if the heat energy that aggravates burns is reduced, victims of burns at most can suffer from blisters and not deep burns penetrating into the skin and flesh,’’ he said.

Umah said that the robbing of engine oil on the bodies of victims of burns was the commonest in the last five years.

“Most of those brought into the hospital with serious burns have had engine oil rubbed on them.

“The second common item also wrongfully applied on them by the people to stabilize burns patients before bringing them to the hospital was raw egg,’’ he said.

The expert said applying wet edible materials as first aid on victims of fire accidents was unknown to medical science.

“These are not known to the medical field, research or advice.

“It is a huge misconception to rob edibles that have high protein contents on victims of burns.

“These food items contain protein that serves as food for bacteria and when applied on wounds, they will only create feeding and breeding grounds for micro organisms to flourish.

“What has been ultimately achieved by robbing edibles on bodies of victims of burns is for infection to flourish on the wounds of such patients.

“It also makes the treatment of burns difficult as well as worsens the victims’ recuperation.