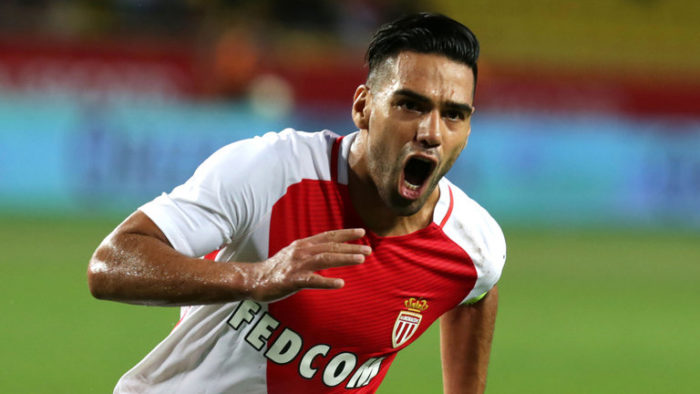 Mbappe, 18, was left out of the squad amid transfer speculation linking him with a move to rivals Paris St-Germain.

Falcao struck a 78th-minute winner after latching onto Rachid Ghezzal’s chip over the home defence.

After finishing last season with 12 successive wins, Monaco have started this campaign by beating Toulouse, Dijon and now Metz.

Mbappe, who has also been linked to Real Madrid and Manchester City, was left out of the squad by manager Leonardo Jardim, who said he was “protecting” the player.

The France forward burst on to the scene last season, scoring 26 goals in all competitions during his first full season as Monaco won the French title for the first time in 17 years and reached the Champions League semi-finals.