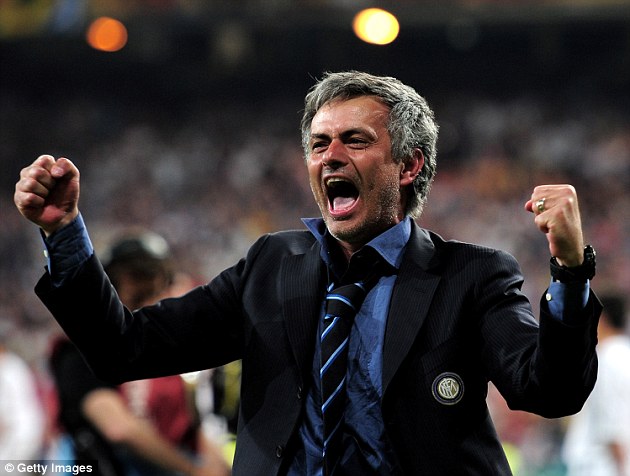 “There was happiness in our play,” said the United boss. “There was no need to close the door.

“I felt in control, if you had a chance to look at me and my body language I think you could see that.”

Having initially struggled to unlock their opponents’ well-drilled defence despite taking the lead, United then opened the floodgates after 80 minutes as Romelu Lukaku confidently struck his third goal in two games for the club.

Paul Pogba added a third two minutes later with a delicately lifted finish and, shortly afterwards, substitute Anthony Martial fired in low to give United a second 4-0 win from their first two matches of the campaign.

“They were waiting with class, calm and consistency for the moment to kill the game,” added the Portuguese.

“Swansea played with five in the back and they had a moment when they felt they had to change and when they did we had more space and killed the game.

“Anthony Martial is working hard. He is confident. The French language connection is there to help him a lot and get to the level we know he can be because the potential is huge.”

BBC Sports reports that Eric Bailly had tapped in just before half-time to give United a 1-0 lead after a frantic start to the match with both teams hitting the bar – Jordan Ayew’s scooped cross for the hosts and Phil Jones’ header for United.

After thrashing West Ham on the opening weekend, it had appeared this would be a sterner examination for United against an organised and defensively diligent Swansea side.

Mourinho’s men seemed frustrated at times – Pogba had to be warned by referee Jon Moss after a quick succession of fouls – but after taking the lead, they seldom looked like squandering it against their spirited but limited opponents.