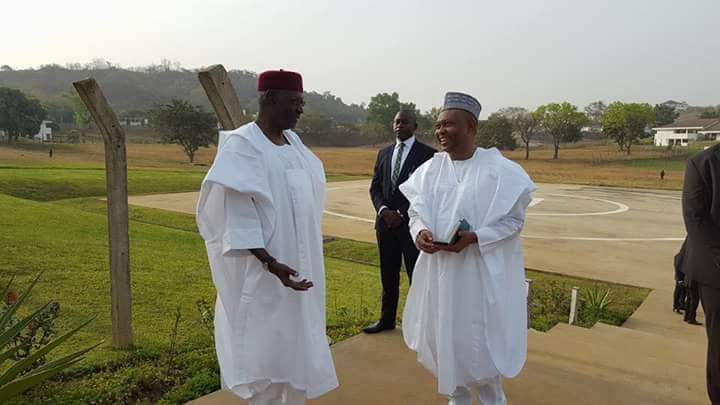 The Presidential Villa Abuja is agog with activities as staff and security personnel are making last minute preparations to receive President Muhammadu Buhari who is expected back to the country today.

Buhari, who has been on medical vacation in the United Kingdom for the past 100 days is expected to arrive the Nnandi Azikiwe International Airport Abuja at 3 p.m.

Other itinerary members of staff in the Presidency are also on standby, while security vehicles and personnel attached to the President’s convoy had since left for the airport to receive the president.

Members of the Presidential Guards Brigade were seen moving toward the airport after conducting rehearsal at the Arcade in Abuja.

The President, whose absence sparked-off protests both in Nigeria and London with some asking for his resumption or resignation, is expected to make a national broadcast to Nigerians on Aug. 21 at 7a.m.

Buhari left Nigeria on May 7, for the second round of his medical treatment in London after receiving 82 rescued Chibok school girls who were abducted by the Boko Haram sect in 2014.

While in London, Buhari received a number of visitors, including Vice-President, Prof. Yemi Osinbajo, who first hinted Nigerians about the President’s recovery. 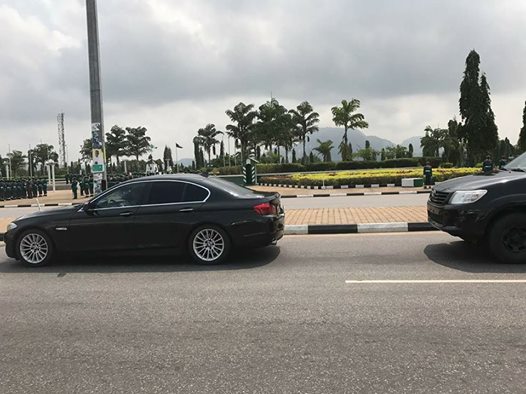