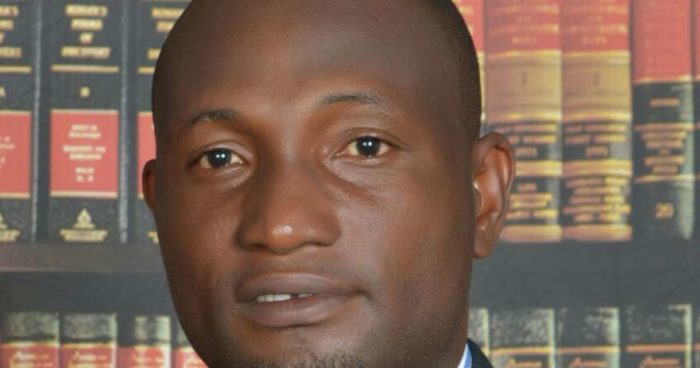 The Agege Local Government Council of Lagos State says it will take advantage of the Nigerian Professional Football League (NPFL) to promote tourism and shore up the council’s revenue.

Egunjobi, who mobilised mass home support for MFM for the match which ended 1-0 in their favour, had distributed match tickets free to mobilise fans.

The chairman, who performed the ceremonial handshake with match officials and players, said donating the tickets was in line with his administration’s vision to use sport to promote tourism, tolerance, respect, empower youths and unify the people.

He said the ripple effect of MFM’s qualification for a continental championship would bring enormous benefits to Agege in tourism and economically.

“The qualification of MFM for either the CAF Champions League or the CAF Confederation Cup will present an opportunity to Agege that no other event may offer.

“High population of our brothers and sisters from neighbouring West African countries reside here in Agege.

“So, the tourism offerings of Agege, a community harbouring people of other nationalities will be showcased to visiting teams and their fans.

“The visitors will patronise our restaurants, foods, hotels, go to Mosalasi Alhaja market to buy our artworks as souvenirs, thereby growing the economy of our people,’’ Egunjobi said.

The chairman also prodded the business community in the area to offer support to MFM as part of their Corporate Social Responsibility by purchasing match tickets and the club’s memorabilia.

“There are a number of companies here, they should buy these tickets and let us fill up Agege Stadium for the remainder of the team’s matches,’’ he said.

MFM is currently second on the league table with 59 points and is in good stead to clinch a continental ticket with three matches left.