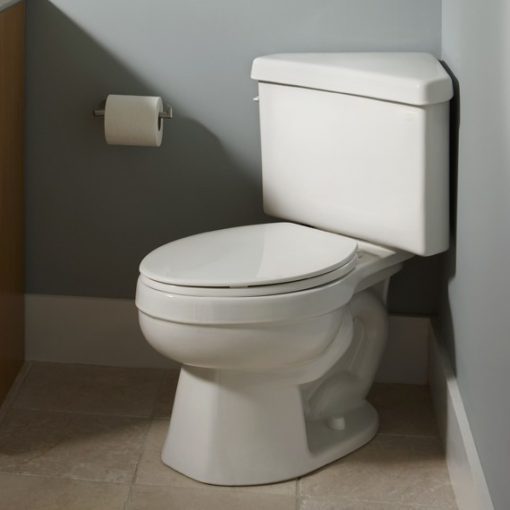 Zamfara Government on Monday said it had provided 229 modern toilets and sanitary facilities in Tsafe, Birnin-Magaji and Talata-mafara Local Government Areas of the state.

The Commissioner for Community and Rural Development in the state, Alhaji Lawal M-Limam, told the News Agency of Nigeria (NAN) in Gusau that the facilities were provided under Sanitation, Hygiene and Water in Nigeria (SHAWN ll) project.

Zamfara was one of the six states in the country partnering with UNICEF/DFID intervention project to improve sanitation, hygiene and water supply in rural communities.

M-Liman said the affected local government areas were benefiting from the project under SHAWN 11 pilot scheme.

“From 2016 to date, under this pilot scheme, we have provided 229 modern toilets and sanitary facilities in primary schools and primary health centers in communities across the three local government areas.

“The state government had in January released N400 million as counterpart funding to this project.

“We have seen the benefit of this project in our communities, therefore, the state government is thinking of extending it to other local government areas.”

The commissioner also said that the state government, under its rural electrification projects, had connected 137 villages to the national grid from 2013 to date.

“We have also extended electricity projects to several communities across the state through intervention with the ministry for local government and chieftaincy affairs,” he stressed.

He said the electrification projects, which cost the state government billions of Naira, had been completed.

He also said that the state rural transformation policy introduced by the state government was aimed at improving the living standard of rural dwellers.