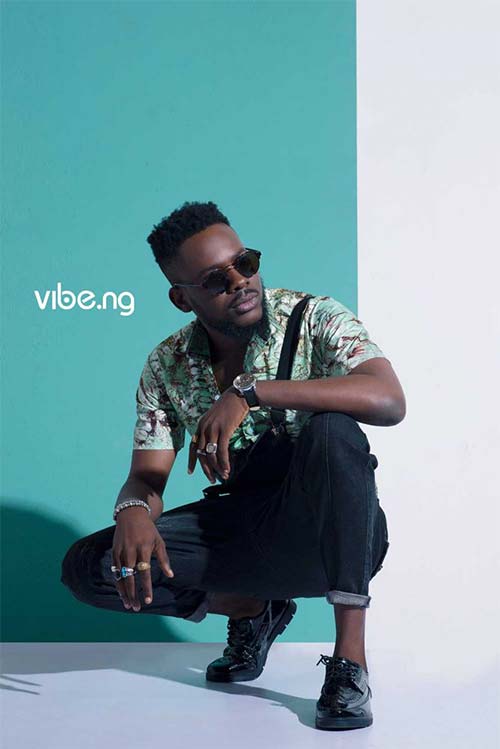 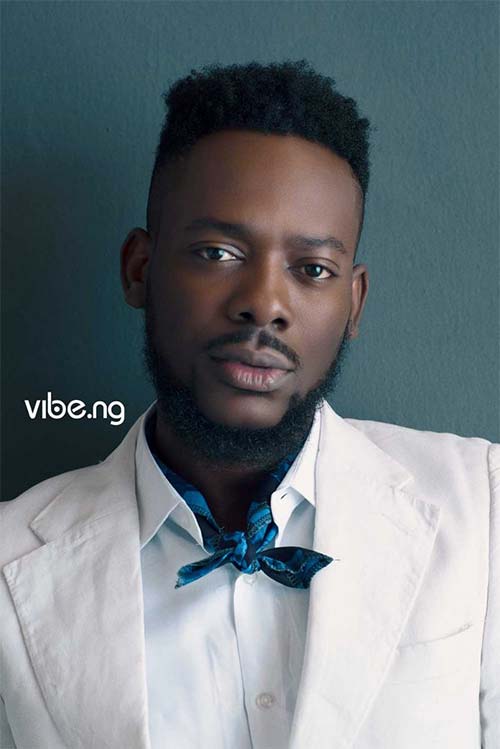 ‘Orente’ crooner, and former YBNL singer, Kosoko Adekunle, is giving us a breath of fresh air as he looks dapper on the cover of the August issue of Vibe Magazine. 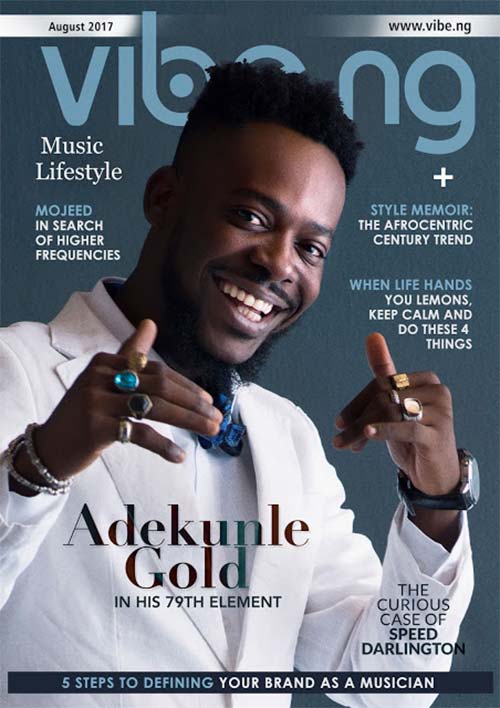 The urban highlife singer who was styled by Donald Unltd is definitely in his 79th Element as takes Cynthia Atagbuzia of Vibe.ng through his journey into music, his big break, his relationship with Simi and his dream to make his music timeless.

On the choice of his name as Gold, Adekunle believes his, is a stuff of divine christening. He had conceived what he wanted himself and his music to be but according to him, he wanted a name that would resonate and align with the ‘Dekunle that millions of fans have now come to genuinely love for the relatability and positive nature of his music.

“I was in a sermon and this guy said, “You can’t substitute brass for Gold.” He said it like three times and I just knew there and then that this was my name. Ever since then, man’s been classic.”

He assured without any doubt in his tone or on his face that his music will stand the brutal test of time as long as he sticks to his simple formula of nonconformity. 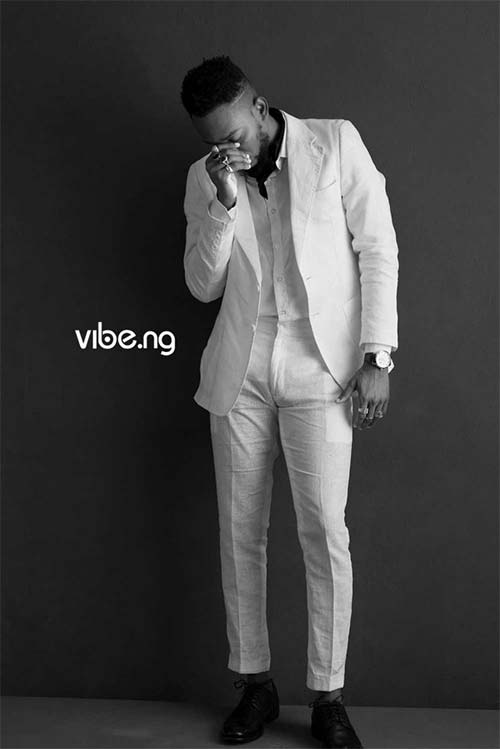 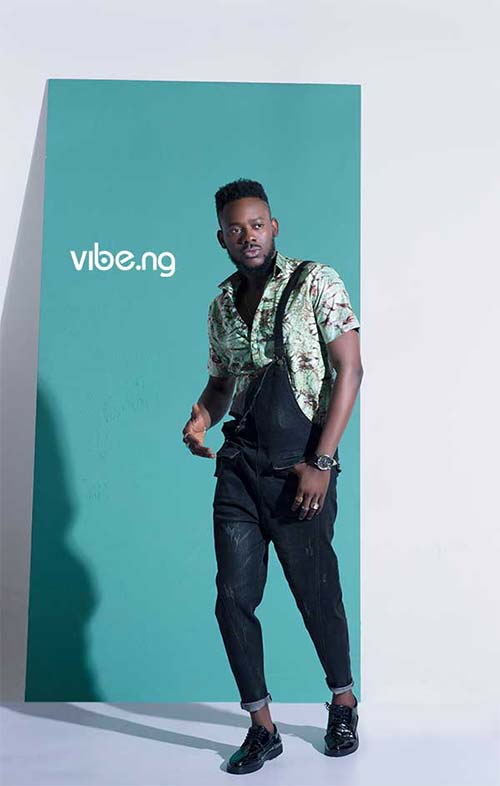 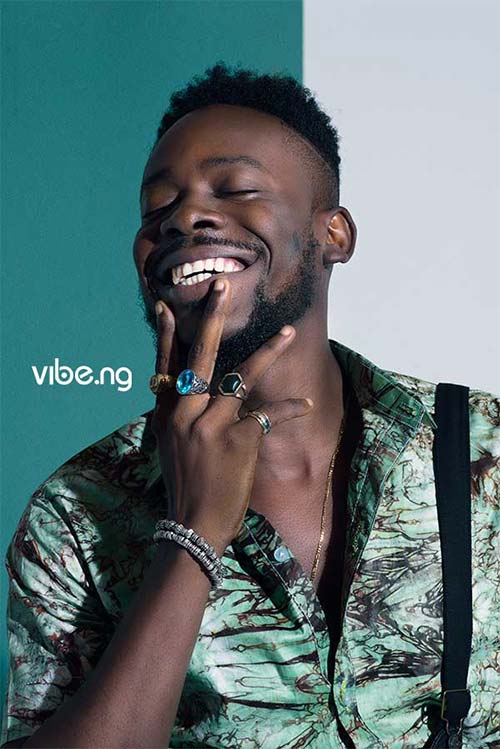 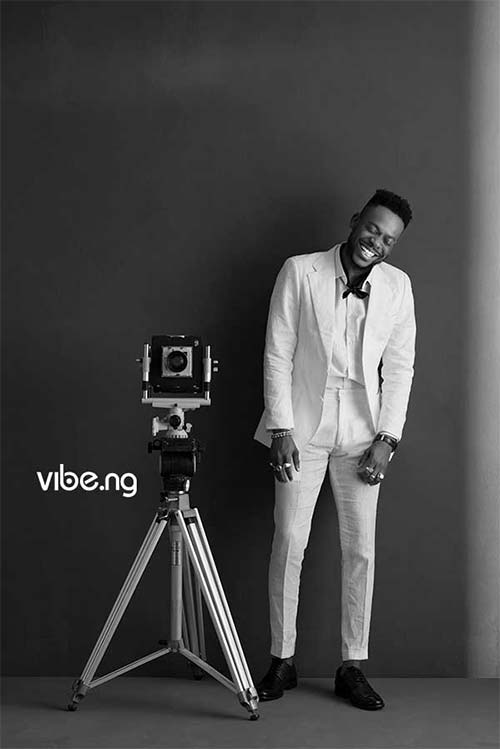