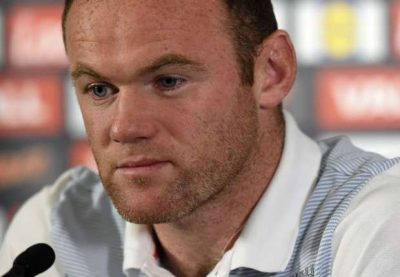 Former England Captain Wayne Rooney announced his retirement from international football on Wednesday, ending a 14-year career in which he became the country’s top goalscorer with 53 goals.

Rooney earned his first cap against Australia in 2003 at the age of 17 years and 111 days to become the youngest player, at the time, to represent the national side.

“Having already thought long and hard, I told (England manager) Gareth (Southgate) that I had now decided to retire for good from international football,’’ Rooney said in a statement on his website (www.officialwaynerooney.com).

“It is a really tough decision and one I have discussed with my family, my manager at Everton and those closest to me.’’

The announcement comes ahead of England’s World Cup qualifiers against Malta and Slovakia next month.