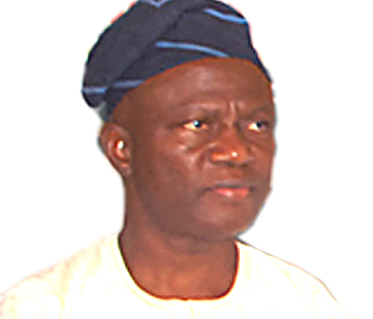 A former National Commissioner of INEC, Prof. Lai Olurode, has told President Muhammadu Buhari not to ignore the increasing agitation by Nigerians for the restructuring of the country.

Olurode, a respected sociology teacher, made the call in Lagos on Thursday.

“Now that the President is back, he should embrace the imperative of political and economic restructuring in ways that address the intense feelings of citizenship alienation and respond to fears of those opposed to it.

“The agitation won’t just die by denying or ignoring its reality or by regarding its advocates as rabble-rousers.

“He should also clear remnants of Boko Haram and stop the carnage and waste of human and physical assets.

“At present, the Nigerian state doesn’t enjoy a monopoly of loyalty from a vast majority of citizens.

“It may well be partly why the war against insurgents has been intractable,’’ the renowned academic said.

Olurode argued, however, that in the context of several decades of abridged and unequal citizenship, advocates of federalism in theory and practice should be contented with gradual, pragmatic and phased restructuring.

According to him, it must be a win-win situation rather a zero sum game.

“INEC should intensify voter education and do more advocacies by development partners and NGOs in order to boost voter turnout.

“Card readers should also be improved upon by rigorous testing,’’ he added.