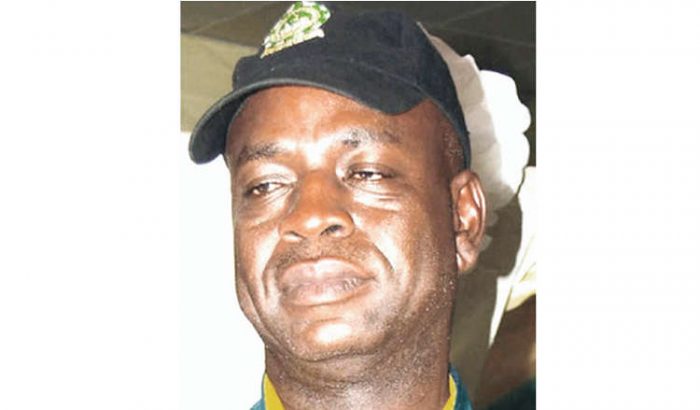 The Academic Staff Union of Polytechnics (ASUP) says the new cut-off mark for admission into universities, polytechnics, monotechnics and colleges of education will affect the standard of education.

Mr. Usman Dutse, President of the union, on Friday in Lagos said that the union did not buy the decision of JAMB and what it intended to achieve with the development.

JAMB Registrar, Prof. Ishaq Oloyede had, on Tuesday, after the 2017 policy committee meeting, announced 120 as the minimum cut-off point for admission into degree-awarding institutions.

The cut-off mark for admission into polytechnics and colleges of education was fixed at 100.

Oloyede, however, said the institutions are at liberty to raise their cut off marks for admission above the minimum benchmark set by the board.

Dutse, in his reaction, said,“We believe that the cut-off mark is too low, and if adopted by institutions, will affect standard and value will be eroded.

“In the past, for various institutions, we have in Nigeria, even the 180 cut-off mark approved by JAMB some found too low, and now they are bringing it down to 120-100.

“For any examination in the world and any global ranking, there is nowhere 25 per cent is used as a pass mark.

“We do not know what the bases are and what it intends to achieve.

“The suggested cut-off mark is not good for the development of education and the candidates.’’

He faulted JAMB on its position that the cut-off mark is a minimum benchmark and institutions can increase it.

The union leader said if that was the case, institutions should be allowed to admit and set examinations.

Dutse said that any benchmark should be uniform and allow no room for the disparity.

“There was no much consultation with the stakeholders on the decision, JAMB only held a meeting with some heads of institutions once to inform them on what they intend to do,” he said.

According to him, there was no room for observation, suggestion and contribution on the proposal.

Dutse said the cut-off mark would also increase the number of students to be admitted by various institutions, in the face of inadequate facilities.

“With the 120 cut-off for universities and 100 for polytechnics and colleges of education, it means that the weak, the good, the bad and the ugly will be admitted.

“Over 1.6 million students applied for universities and the carrying capacity for all the institutions is about 500,000. Where are they going to put the remaining students?

“This new policy will affect merit because if everybody qualifies, that means `long leg`, corruption, connection and lobbying will mar the admission process as many will want to find a way to get admitted.

“Sincerely, this is not a welcome policy,’’ he said.