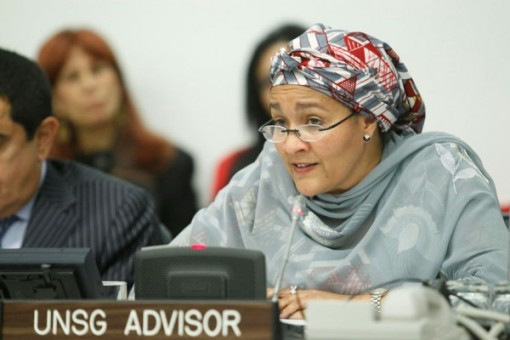 UN has promised to support progress in Somalia in addressing the country’s challenges including severe drought and security.

UN Under-Secretary-General for Political Affairs, Jeffrey Feltman, made the pledge in Somalia during series of meetings with senior government officials.

Feltman also said the world body will support Somalia in realising free and fair elections in 2020 as well as in ensuring the successful completion of the Constitutional Review Process.

Somalia as the country addresses a number of challenges ranging from the drought to security, to the political

In a statement from UN Assistance Mission in Somalia (UNSOM) issued on Friday after the visit, Feltman noted

that in spite of the challenges facing the country and the recent drought that affected more than 6.2 million of its population, things were looking up for the Horn of Africa nation.

“I sense a real forward momentum in terms of political developments, in terms of reforms and transparency and of

continue its support especially towards the 2020 elections.

“We are also supporting in the review of the constitution, federalization and facilitating full support from the

to explore how best to assist Somalia in overcoming some of its challenges.