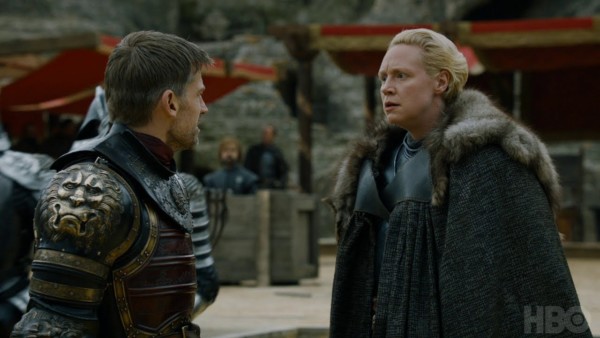 The finale of the 7th season of HBO hit show “Game of Thrones” has again broken the record to become HBO’s most watched show ever.

The episode “The Dragon and the Wolf” was seen by 12.1 million viewers, according to Nielsen.

HBO said when views from streaming service HBO Go and its stand-alone HBO Now app are included, that number rises to a whooping 16.5 million viewers.

The 12.1 million viewers is a 36 percent improvement from last season finale which was seen by 8.9 million people.

The previous record for the most watched HBO show belonged to, fittingly, episode 5 of the 7th season Game of Thrones, which was seen by 10.7 million viewers.

HBO added that this season averaged 31 million viewers per episode once all live, time-shifted, on-demand, and streaming views are included.

This is another record set by the show.