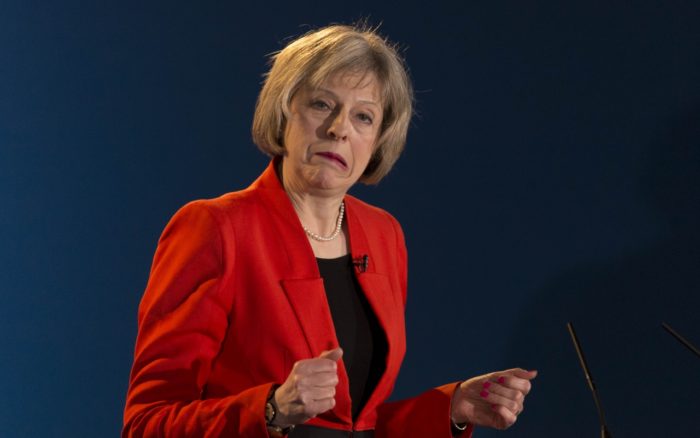 The Federal Government on Thursday said it would work with government of the United Kingdom to stimulate more direct private sector investments into Nigeria.

The Minister of Budget and National Planning, Sen. Udoma Udo Udoma said this in Abuja during a meeting with a delegation from the British government led by the Secretary of State for International Development, Mrs Priti Patel.

He told the delegation that Federal Government was intensifying efforts at ensuring the ease of doing business in the country and would welcome more foreign investments.

Acknowledging the various interventions by the British Government in aid of the country’s developmental challenges, the minister said although Nigeria would appreciate more foreign aid from the British Government, it would be looking more in the area of investments from companies in that country coming into Nigeria.

He explained government’s efforts toward ensuring the ease of doing business and particularly mentioned the creation of industrial hubs in the six geo-political zones of the country that would have the basic facilities required for manufacturing to thrive smoothly.

The British government, he said, could help in encouraging manufacturers in the United Kingdom to outsource some of their productions to Nigeria and take advantage of the special economic zones.

The minister said that the Federal Government was committed to creating a successful economy, pointing out that the Economic Recovery and Growth Plan launched early this year was meant to serve as vehicle to drive government’s diversification policy.

Udoma said Federal Government had constituted an Inter-ministerial Task Force under the chairmanship of the Minister of State for Budget and National Planning to properly handle and coordinate humanitarian assistance efforts to the North East.

This, he noted, was to ensure proper delivery and effective utilisation of funds and materials.

In her comments, Patel assured that the British Government would continue to assist Nigeria in addressing its humanitarian and developmental challenges.

She said her team would discuss further with the Federal Government to look at more proactive ways of dealing with the fallouts of the North East crisis.

She added that more work would be done in the areas of investment in education, international partnerships, capacity building, scaling up of farming in local communities among, other development issues.