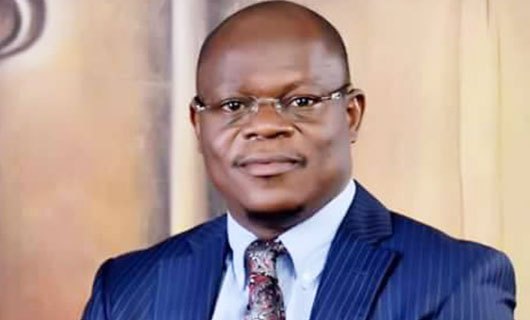 The Attorney-General and Commissioner for Justice in Osun, Dr. Ajibola Bashiru, on Friday, called on Muslims and other residents of the state to be more dedicated and committed to the service of God and humanity.

He made the call after the Eid-el-Kabir prayer at the Osogbo Central Praying Ground, Osogbo.

According to Bashiru, the celebration of the Eid-el-Kabir revolves around the lessons of sacrifice and integrity as shown in the story of Ibrahim in the Quran.

“He made a promise to Almighty Allah when he was reminded of his promise and notwithstanding the pains and agony he suffered, he is ready to fulfill that promise.

“His action teaches us the message of integrity and sacrifice, so I urge Muslims to be more dedicated, more committed to the service of Allah and show integrity,’’ he said.

The commissioner said Gov. Rauf Aregbesola could not come to the prayer ground for the Sallah prayer as his usual practice because he travelled to Saudi-Arabia.

He said he was on invitation by the Saudi government as a guest of the custodian of the Holy Mosque.

The commissioner, however, described the atmosphere at the praying ground as that of joy and happiness.

The Chief Imam of Osogbo, Alhaji Musa Animashaun, who led the prayer, admonished Muslims to have the fear of God in all they do.

He also advised them to live a life of kindness, sacrifice and integrity.