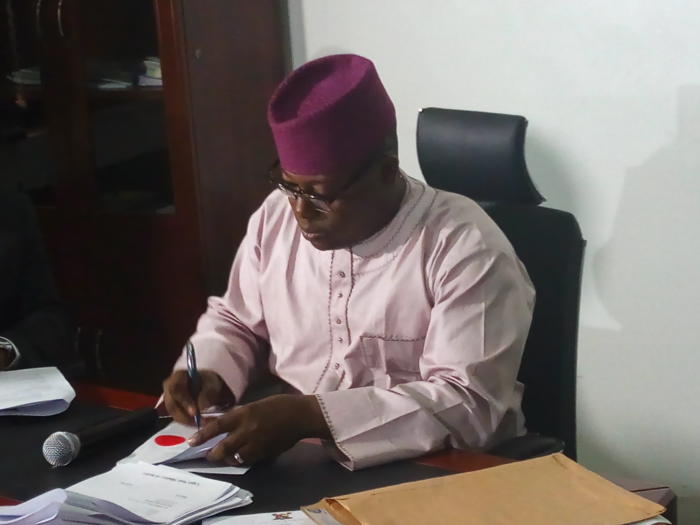 The Lagos State Government has signed a Memorandum of Understanding, MoU with a private developer for the redevelopment of Ikota Housing Estate redevelopment.

Commissioner for Housing, Prince Gbolahan Lawal who signed the MoU on behalf of the state government in Alausa, Ikeja, Lagos, Southwest Nigeria at the weekend, said the move was part of plans by the current administration to bridge the housing deficit in the state which is put at about three million, while the government had a plan to construct 20,000 housing units over the next four years.

According to him, the MoU represented a joint venture agreement under the Lagos Affordable Public Housing Initiative, LAPH.

“This project is the redevelopment of the Ikota Housing Estate in Eti-Osa Local Government Area of Lagos State which was developed by the Lagos State Government in 1988/89 on a parcel of land measuring approximately 51 hectares.

“The estate is presently in a deplorable condition. The state government in furtherance of its development and urbanization programme is desirous of redeveloping the estate into a modern housing estate that will be compatible with the modern development going on along the Lekki axis,” he explained.

The commissioner added that the scheme would be provided with complementary world class infrastructure, such as pedestrian walkways, perimeter fencing, concrete drainage, street lighting, among others.

Speaking, Managing Director/Chief Executive Officer, MIDC, Emmanuel Obire said the first phase of the project would be delivered within 18 months, assuring that the company’s subsidiary would speed up work to ensure that the housing units were delivered on time.