Union moves to stop killing of Nigerians in South Africa 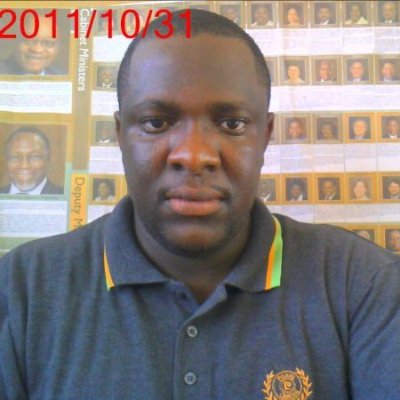 Mr Adetola Olubajo, new President of Nigeria Union, South Africa, says the body will engage the Federal Government and its South African counterpart on the safety of Nigerians in that country.

He disclosed in Pretoria, South Africa on Tuesday that the union was worried about incessant killing of Nigerians in that country.

“The killing of Nigerians in South Africa is worrisome and unacceptable because the statistics increase daily.

“We have decided to engage the Federal government and its South African counterpart to work with them and ensure the safety of our people.

“The union will put pressure where necessary because our people are not happy with the situation,” he said.

Olubajo, the immediate past Secretary General of the union, said Nigerians had been encouraged to work with community-based organisations to fight crime in their areas.

“The union has adopted some safety measures aimed at sensitizing our people on dangers of crime.

“We have decided to engage various Nigerian organisations on the need to speak with one voice on issues that affect them.

“It is time for us to unite for a common purpose of having a safe environment for Nigerians in South Africa,” the President said.

He also said that the union would inaugurate a legal department to give legal advice and ensure justice in all cases involving Nigerians.

“The department will be headed by a Nigerian practicing attorney in South Africa and he has already started work,” he said.

Olubajo said the union would engage the Nigerian mission to change their approach to the handling of cases of Nigerians killed in South Africa because their tactics had not yielded results.