Video: I Get DMs From Nicki Minaj - Skales 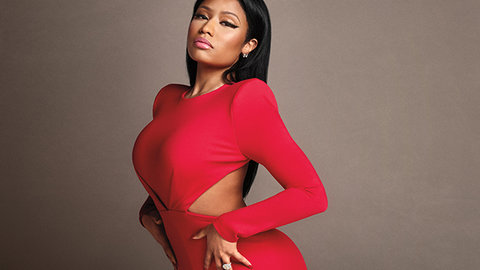 The rapper revealed this in an interview with soundcity, stating that the platform he got with Nicky came as a result of the musical video he shot where he featured Diplo.

Skales says he is still grateful to Diplo for making Nicky Minaj notice him.

“It’s still crazy to me how I keep getting DMs from her.

“Nevertheless, I can never give props to anybody else than Diplo of Major Lazer.

“It was Diplo that hooked us up and he’s the reason why I can communicate with her and share my sound.

“He gave me that platform to share my sound with the world.”

Also, Skales also said it was never his intention to sign with Banky W’s Empire Mates Entertainment (EME) but financial constraints forced him to join the record label.