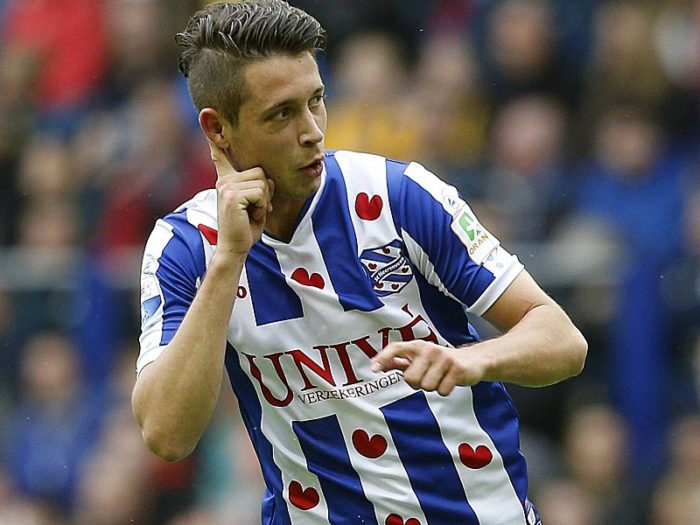 Uth, who scored against Liverpool in their Champions League play-off last month, fired in the opener after Bayern were caught out by a quick throw.

BBC reports that the striker then added a second with a neat finish from inside the area.

The defeat was Bayern’s first this season and first in the league for five months, when they also lost to Hoffenheim.

It was an especially disappointing outcome for Bayern forward Thomas Muller, who was making his 400th appearance for the German champions.