United put my head in a noose, publicly placed on the gallows - Van Gaal 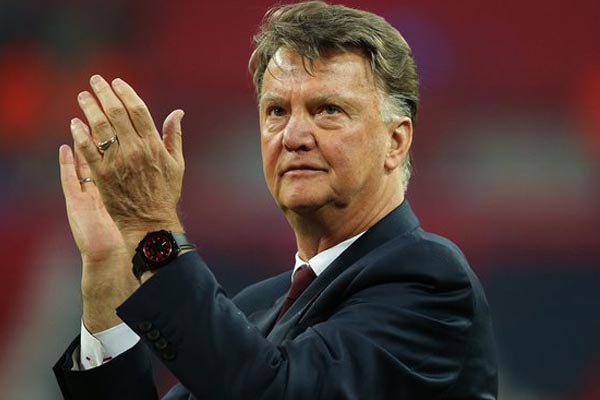 Louis van Gaal says Manchester United went “behind my back” in replacing him as manager with Jose Mourinho in 2016.

The Dutchman, 66, was sacked 48 hours after winning the FA Cup and Mourinho was appointed less than a week later.

“They told me only after it was leaked out, it was the biggest disappointment of my life,” Van Gaal, who was two years into a three-year contract, told Dutch paper Algemeen Dagblad.

“United put my head in a noose and I was publicly placed on the gallows.”

It is Van Gaal’s first interview about the manner of his Old Trafford exit.

He had won seven national titles with Ajax, Barcelona, Bayern Munich and AZ before being appointed Manchester United boss in May 2014.

United finished fourth in the Premier League in his first season in charge to qualify for the Champions League but, despite winning the FA Cup, they finished fifth in his second campaign as they could only qualify for the Europa League.

“The pressure was enormous with my head in the noose and they went right behind my back,” said Van Gaal.

“I think it was all orchestrated like a film and it was done very much behind my back right from January.”

United paid out £8.4m to Van Gaal following the departure of the Dutchman and his coaches.

“United did not discuss this with me. If they had come to me with the Mourinho plan then I could have said ‘OK, let’s give it everything for the last six months, complete commitment to each other and the team and then Jose Mourinho can take over’,” he added.

“They could have saved the last year of my salary by doing that but after what happened I made them pay every penny.”