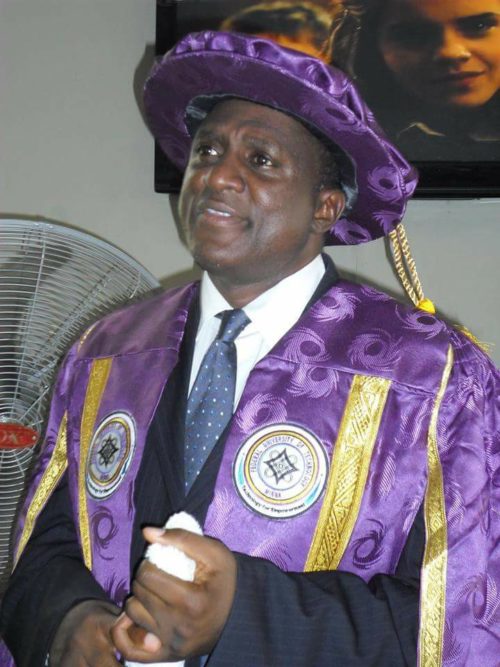 Professor Abdullahi Bala has been appointed the new Vice Chancellor of the Federal University of Technology, Minna, Niger State by the governing council.

The new vice chancellor was the former Deputy Vice-Chancellor (Academic) at the university between 2012-2016.

He was also a scientist at the International Institute of Tropical Agriculture (IITA), Kano-Nigeria between 2010 and 2012.