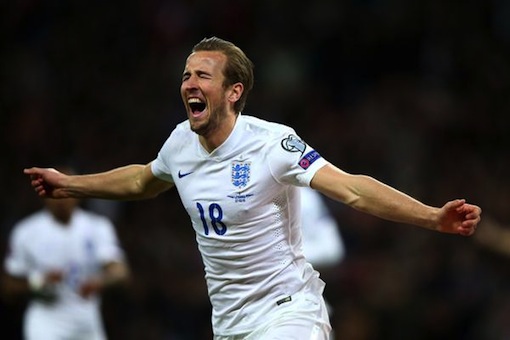 Harry Kane scored twice as Tottenham beat Borussia Dortmund to get their Champions League campaign off to a positive start and end their winless run at Wembley.

Kane’s instinct in front of goal was the difference as Spurs were largely forced on the back foot by an impressive German side who dominated territory and possession.

His first goal – a rising angled finish following a determined run down the left – capped a frantic opening 15 minutes in which Son Heung-min’s opener from an angle was cancelled out by a superb curling finish from Dortmund’s Andriy Yarmolenko.

The England forward’s second was a low finish inside the far post on the hour mark to give his side the edge they needed as they overcame the threat of their dangerous and relentless opponent.

However, the home side ended the game with 10 men as defender Jan Vertonghen was shown a second yellow card for catching Dortmund substitute Mario Gotze with a swinging arm.

The visitors can point an accusing finger at the officials, who ruled out a perfectly good goal from Pierre-Emerick Aubameyang for offside.

This is just the second win of Tottenham’s tenancy at Wembley, which includes all of last season’s home Champions League group stage games and two Premier League matches this campaign.

It leaves them second in Group H behind Real Madrid, who beat Apoel Nicosia 3-0 in Spain.