Simi Is Not A Competition To Me - Dija 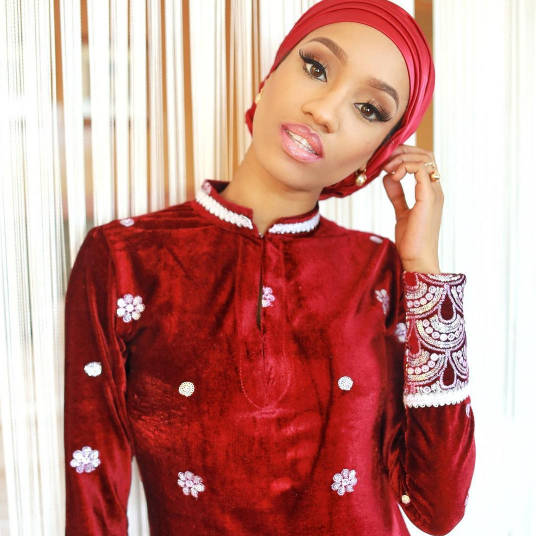 Mavin’s Hadiza Blell known popularly as Di’Ja has refuted claims that she is in a competition with fellow singer Simi.

In an interview with Goldmyne TV during Simi’s launch for her debut album “Simisola“, Dija revealed that at the end it’s all about the music which is why she was present at the launch; to show support.