Misconception about Rwanda genocide and the Igbo agitation 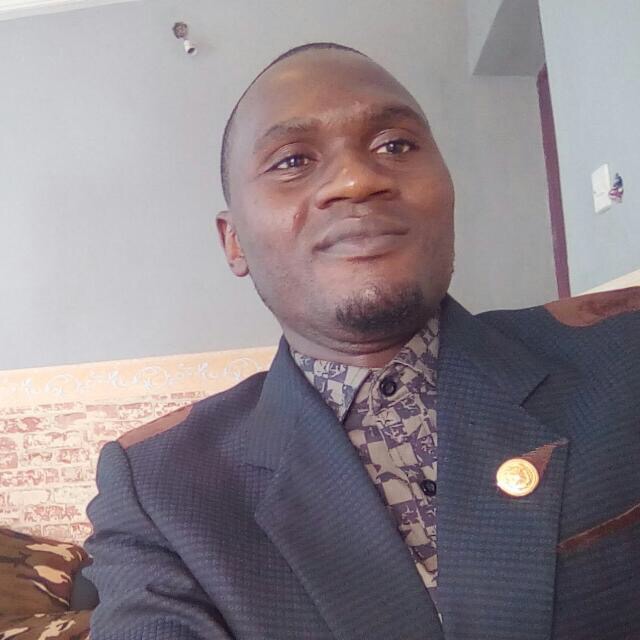 After the genocide experience in 1994, Rwanda continues. In remembering its dead population during the ugly tragedy, a museum was created in their honor with a bold inscription written on it ‘’Never Again’’. This is the best that has happened to those victims of human cruelty.

With the above understanding, it has become imperative for we at the Foundation for Peace Professionals to re-direct a certain misconception about the Rwanda genocide that is being thrown around by analysts, when they are commenting on the implication of ethnic based secessionist hate campaign in South East Nigeria, which may lead to similar thing as experienced in Rwanda.

While most commentators are right in quickly referring to the Rwanda Genocide experience in other to caution agitators about the consequences of their actions, it is important to bring us to another perspective that is yet to be properly looked at and fully appreciated.

In 1994, when the ethnic based hate campaign began in Rwanda, the total population of the country was just a little over 6 million.

Hate campaign by Hutu agitators against Tutsi eventually led genocide, which claimed almost 1 million lives in about 100 days. The casualty figure of lives lost within that short period of time is over 16% of the total population of the country.

Nigeria today has more than 180 million populations and 16 % of it is a little below 30 million.

What happened in Rwanda that year was the gruesome murder of innocent and defenseless 16% of its total population due to perceived filling of marginalization and expectation that the mass murder of another ethnic group may possibly lead to separation.

The question we must all ask is that, what happened to Rwanda after losing 16% of its population in mindless killing? Were the expectations of those who lead the hate campaign fulfilled? What does the 1 million lost lives amounted to?

The answer to the above questions remained a united Rwanda.

It was too late, when those who expected division as a result of the mass murder discovered that the killing of their fellow country men and women will not make a country divide. Those who also thought that instigating hatred against fellow country people will help them in their quest for separation were also disappointed. This point to the fact that, if you promote hatred against other ethnicity in your country for whatever reason, you have to be ready to live with the hate, because it won’t help you fulfill your separatist agenda.

In a report by UK Guardian to commemorate 20 years of the Rwanda genocide, victims were reported to have said, they now live in the same country with those who killed their families. The killers are our neighbors now.” One respondent said.

Furthermore, one of the perpetrators of the hate campaign and killing, Thomas says he learned a lesson from the killing.In his views, “You find out killing is not a solution”. ”We killed thinking we would get something and we found out it only brought misery.”

What they didn’t want to do before, which is ”tolerance” is what they have now learned to do the hard way. The people are now learning to tolerate the people they hate, though difficult, but necessary. This was made possible through the gacaca court arrangement.

The name Gacaca is derived from the Kinyarwanda word umucaca meaning “a plant so soft to sit on that people prefer to gather on it”. Originally, Gacaca gatherings were meant to restore order and harmony within communities by acknowledging wrongs and having justice restored to those who were victims.

After the conclusion of the Rwandan genocide, the new Rwandan government was having difficulty prosecuting approximately 130,000 alleged perpetrators of the genocide.

Originally, perpetrators of the genocide were to be tried in the ICTR (International Criminal Tribunal for Rwanda); however, the vast number of perpetrators made it highly improbable that they would all be convicted.

Given that there was insufficient resources to organize first-world courts then the Gacaca system had to be preferred over the only alternative to the Gacaca system for local communities which might have been revenge. Rwanda implemented the Gacaca court system which necessarily evolved to fit the scenario from its prior form of traditional cultural communal law enforcement procedures.

What must be understood here is that, in this 21st century, any secessionist group that gained notoriety with hate speech is as good as a nuisance and misplaced agitation. It will never achieve its aim. Rwanda teaches us that, not even the death of 16% of the total population will change this fact.

In other words, you can instigate hate as much as you want in your agitation, you can even lead the country to war and genocide, but one fact is clear, you will never achieve anything. Not the separation, not the fulfillment. So why promote hatred among people on the basis of quest for separation?

Additional lesson learned from Rwanda is that, instigating hatred against fellow human being on the basis of ethnicity will not be rewarded by the global community. Hate speech is a crime in international law. The world didn’t reward Hutu’s in Rwanda; it won’t reward any other agitators in any part of the world.

The Nigerian Civil war, which claimed about 3 million lives, also offers another lesson. Despite losing that magnitude of casualties, the aims of the promoters of the war were never achieved. The global community will not aid personal ambition of individuals or groups, at the expense of the general good.

It is on this basis that the Foundation for Peace Professionals is calling on the leaders in South East region to prevail on their sons and daughters to allow reason prevail.

The need for peace cannot be over emphasized. All those who succeeded in their agitation across the world only did, because of their decency and peacefulness. The world saw that though they are agitating for a cause, but they did it decently within the confine of the international standard. The same cannot be said of the agitation in the South East. I appeal that we shouldn’t allow Nigeria become a 21st century Rwanda, which only offers 16% of its dead population a slogan, never again.

Hamzat is the Executive Director of Foundation for Peace Professionals.