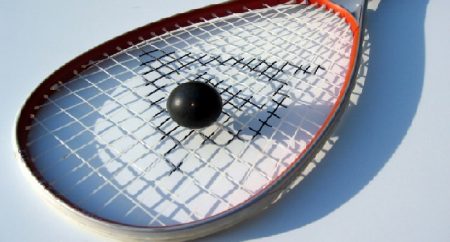 Kwara players have won one gold and one silver medals in the boys and girls singles events of the squash racket competition at the ongoing National Youth Games (NYG) in Ilorin.

The News Agency of Nigeria (NAN) reports that both the girls and boys singles finals involved Kwara players, with the state dictating the pace in the event which ends on Friday.

Abdulazeez had earlier beaten Kayode Florence of Ondo State in the semi-finals, while Adeyi was stretched to the limit by Ibidun Mejidade from Ogun in the second semi-final.

In the boys semi-finals, Uthman and Nasir respectively defeated Mustapha Habeeb and Idowu Ololade, both of Ogun, to reach the final.

The coach of Kwara’s team, Isiaka Magaji, after the games said he was dedicating the achievement to the Kwara State Squash Association, as well as their sponsors and supporters.

He commended the state government for providing the enabling environment, as well as other squash racket coaches in the state for their hard work and dedication.