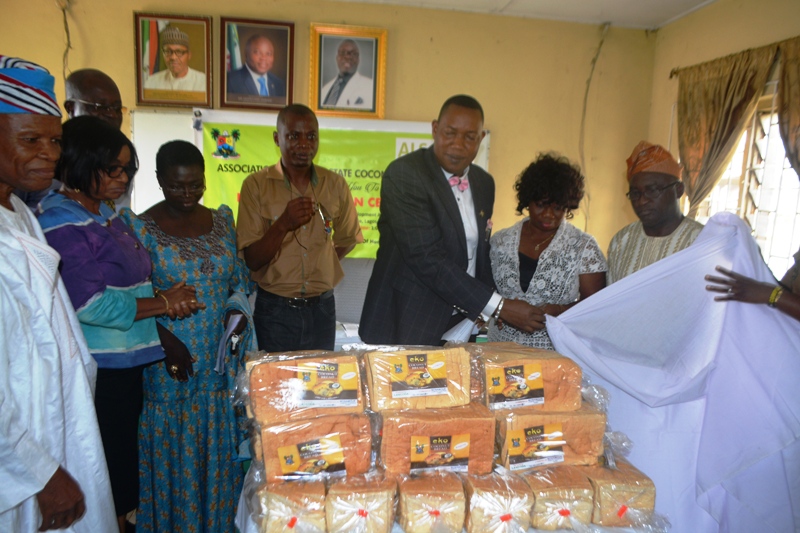 In its continued bid to boost food security in Lagos, the State Government has launched a specially made bread from coconut named – ‘the Eko Coconut Bread’ to serve the populace.

Special Adviser to the Governor on Food Security, Mr. Ganiyu Okanlawon, who launched the Eko Coconut Bread noted that the production of the specially made bread from coconut was a demonstration of the state government’s commitment to promote coconut value chain in the state.

“This development is a step in the right direction in realizing the full potentials derivable from coconut and making the state a food secured place. Coconut has been scientifically proven to have a lot of medicinal values if consumed on regular basis”, he said.

Okanlawon, while highlighting the benefit of coconut stated that it could be used for quick healing of wounds, cough and prevention of cancer, stressing that other product that could be produced from coconut aside bread included product such as coconut oil, coconut cream, soap, burundi, coconut water, hair cream, coconut body cream, coconut candy and many others.

The Special Adviser stated that the Eko Coconut Bread was produced by the Lagos State Coconut Development Authority (LASCODA), adding that the bread is nutritious and delicious for consumption.