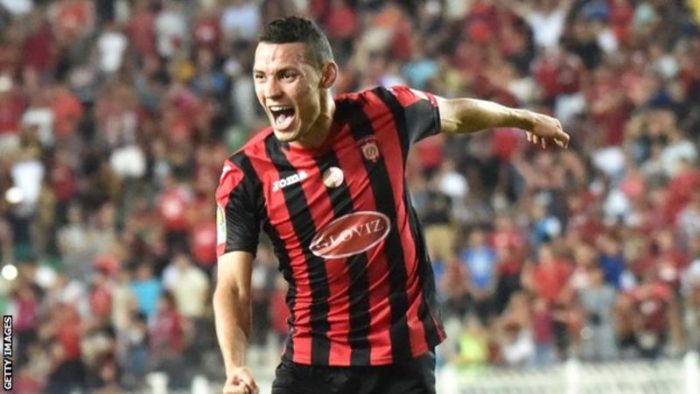 Ferroviario da Beira of Mozambique scored an 89th minute equaliser to draw 1-1 at home to USM Alger in the first leg of their African Champions League quarter-final.

The Algerian visitors took the lead through Oussama Darfalou in the 63rd minute.

The 23-year-old forward pick up the ball outside the box, ran around two defenders and slotted home into the right hand corner to give his side what could prove to be an important away-goal.

Ferroviario da Beira hit back late in the game through Fabrice Kanda to give themselves a chance heading into the away leg.

Beira are the first side from Mozambique to progress from the group stages of Africa’s premier club competition.

USM will host the return match in Algiers on Saturday 23 September.

In the other match on Saturday, record eight-times African champions Al Ahly of Egypt conceded two away-goals against Tunisia’s Esperance in a 2-2 draw in Alexandria.

Abdallah Saied struck in the 11th minute to put Ahly ahead from the penalty spot.

Just 10 minutes later, the Tunisians hit back with a goal from Taha Yassine Khnisi.

Esperance then stunned the hosts with a goal just after the break through Ghilane Chaalani with Walid Azarou grabbing a 67th minute equaliser for Ahly.

The quarter-final line-up is dominated by North African teams with six of the eight clubs from the region.

Sundowns have lost a number of key players to injury for the first leg.

Libya’s Al Ahly Tripoli take on Etoile du Sahel of Tunisia in the other first-leg fixture on Sunday.