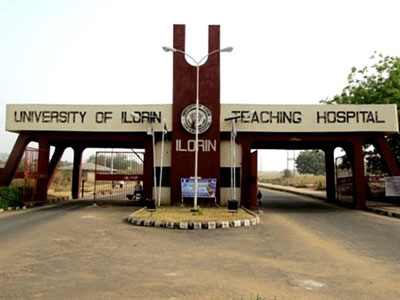 The National Association of Resident Doctors (NARD), University of Ilorin Teaching Hospital (UITH) chapter, said on Saturday that it had resumed work.

Dr Ige Alexander, the chapter chairman told the News Agency of Nigeria (NAN) in an interview in Ilorin that the resident doctors resumed work at UITH on Friday.

NAN reports that the association went on a nationwide strike on Sept. 4.

Alexander assured patients of the union’s preparedness to care for their health and wellbeing, as according to him, resident doctors do most of the work in the hospitals.

“We constitute the largest workforce even though, we work under the consultants, such is the duty of the resident doctors and we are committed to it,” he said.

He recalled that NARD had conciliatory meetings with the Federal Government during which they deliberated on the approaches to address the grievances of the association.

“Basically, our agitation borders on the payment of salaries and if that is resolved, we don not have any reason to embark on strike,” he said.

Ige said that the Federal Government promised the union that there would be no more shortfalls in their salaries commencing from September.

He also said that the government had promised to resolve the issue of Integrated Payroll and Personnel Information System (IPPIS), and that the payment of October salaries would be made through it.