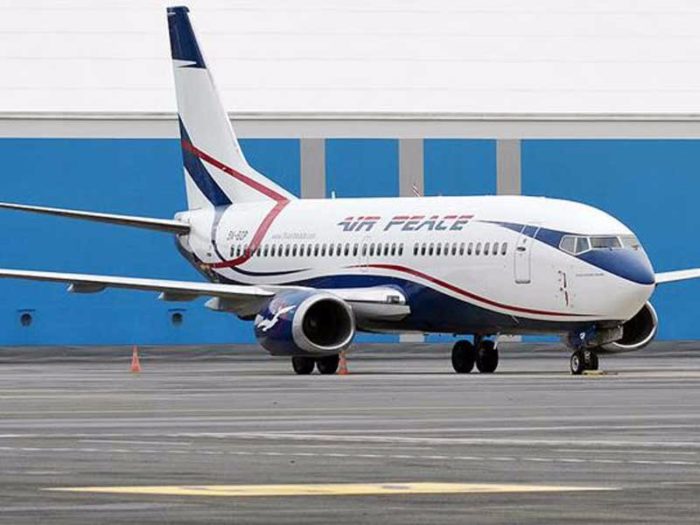 Air Peace’s expansion drive has received a big boost with its admission as a member of the International Air Transport Association (IATA).

Air Peace Communication Manager, Mr Chris Iwarah, confirmed the development in a statement he issued on Sunday in Lagos to newsmen .

He said that the airline achieved the feat only a few months after securing its IATA Operational Safety Audit (IOSA) certificate.

He said the good news was communicated to the airline in a letter dated July 21, 2017, which was signed by the Director-General(D-G) of IATA, Mr Alexandre de Juniac.

de Juniac in the letter said that IATA was pleased to have Air Peace as one of its members.

He said that the IATA boss assured Air Peace Chairman, Mr Allen Onyema, that the global aviation body was focussed on creating the right atmosphere for safe air services.

“Our vision is to be the force for value creation and innovation; driving a safe, secure and profitable air transport industry that sustainably connects and enriches our world,’’ de Juniac said

Onyema in his response to the letter from de Juniac , described the airline’s admission into the global air transport body as a heart-warming development.

He said it was coming at a time the airline was deepening the quality of its flight services and expanding its operations to seamlessly connect more local, regional and international destinations.

Onyema said the airline’s membership of IATA would broaden its space to continue to deliver exceptional flight services in Nigeria and energise its drive to connect more countries in the West Coast of Africa.

He said that it would also aid the launch of its flight operations to London, Atlanta, Dubai, Guangzhou-China, Mumbai and Johannesburg.

`It greatly delights us to be part of the reputable IATA.

“As an airline irrevocably committed to excellent customer service and safe flight operations, we are ready and willing to exploit all the opportunities provided by our membership of IATA to deliver the best flight experience to our numerous guests, he said.’’