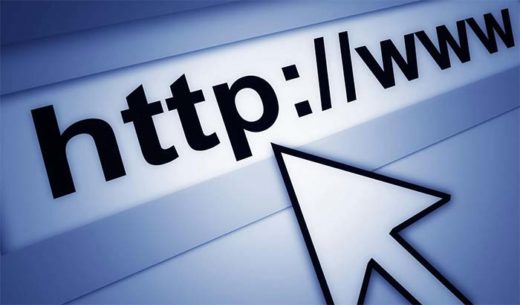 The Nigerian Communications Commission (NCC) says internet users in Nigeria were still 91 million as at July.

The telecommunications industry regulator made this known in its monthly internet subscribers’ data published on its website on Monday.

According to the NCC, the figures represent internet users on both Global System Mobile (GSM) and Code Division Multiple Access (CDMA) networks.

It said that CDMA operators, Multi-Links and Visafone had a total of 30, 309 internet users in July, maintaining the June record.

The commission also said that Visafone had 30,305 customers surfing the internet in July, while Multi-Links had only four internet users.