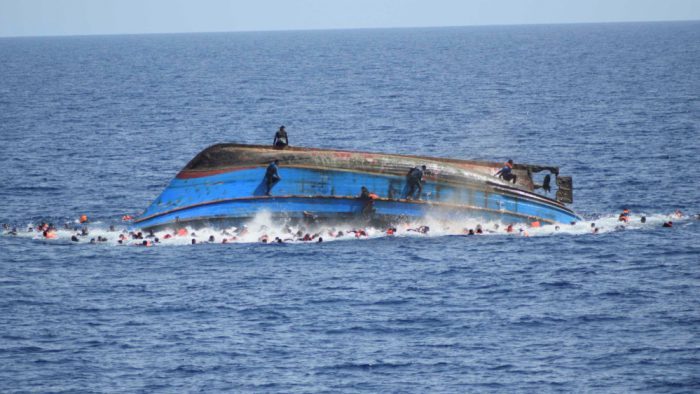 The Niger state Emergency Management Agency (NSEMA) has confirmed that 12 bodies of victims of boat mishap in River Kaduna had been recovered while 18 of the victims have been rescued alive.

Alhaji Ibrahim Inga, Director General of the agency, who confirmed this to the News Agency of Nigeria (NAN) in Minna on Monday, said that the deceased had since been buried.

A boat carrying 30 traders from Kaduna state to Niger capsized on River Kaduna on Sept. 16.

Inga disclosed that 30 passengers were on the boat from Kuduru, Boze and Shakulape in Chikwum Local government Area of Kaduna when it capsized as a result of the heavy windstorm.

He said that the boat capsized 30 minutes after takeoff around Kuduru community.

Inga said that the traders were travelling to Kwata Market located in Zumba, in Shiroro Local Government Areas of Niger state.