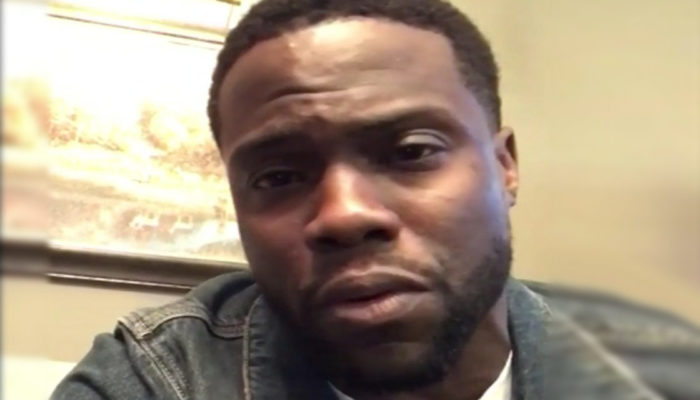 Popular American comedian Kevin Hart recently broke the internet with a video of his apology to his pregnant wife, Eniko, and children for the wrong decisions he made, insinuating he cheated on his wife and was being blackmailed to pay up to keep it a secret; photo of the lady he allegedly cheated with has surfaced. 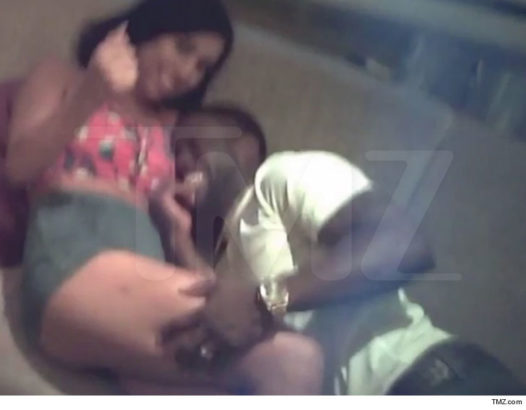 Here’s TMZ’s report and screenshots of the lady’s statement;

This is the woman at the center of the Kevin Hart video that triggered a multi-million dollar extortion demand, and the extortionist freely admits money is the end game.

The 4 minute and 47 second video is highly produced, with audio from Kevin on various radio shows as the video rolls.

The video cuts to a bedroom scene where it appears 2 people are having sex on a bed. You can’t see the people in the bed, but afterward you see a naked man walking in the room and it definitely looks like Kevin.

Now here’s what’s shocking … the extortionist who made the video says the point is 2-fold … to expose Kevin and to get money.

“The real reason Kevin Hart orchestrated the Texas Hurricane Relief Fund, this so-called good deed was done to get ahead as he knew this damaging footage was one click away from being exposed as the liar and cheater he is. Kevin Hart was privy to me wanting to expose him as I have made countless attempts to expose this information to various blogs, in an attempt to also get paid.”

Sources connected to Kevin tell TMZ, whatever happened on the video, Kevin’s hurricane relief efforts had nothing to do with the extortion attempt.

During the video you hear Kevin in interviews talking about being young and unfaithful in his first marriage but now that he’s 36 he’s learned to handle things differently, especially since it’s so easy to get caught.

As we reported, the FBI is on the case and have a suspect. It’s unclear if they’re looking at the woman who was with Kevin in the video or whether it’s someone who either secretly recorded the encounter or gained access to the iPhone that captured it.