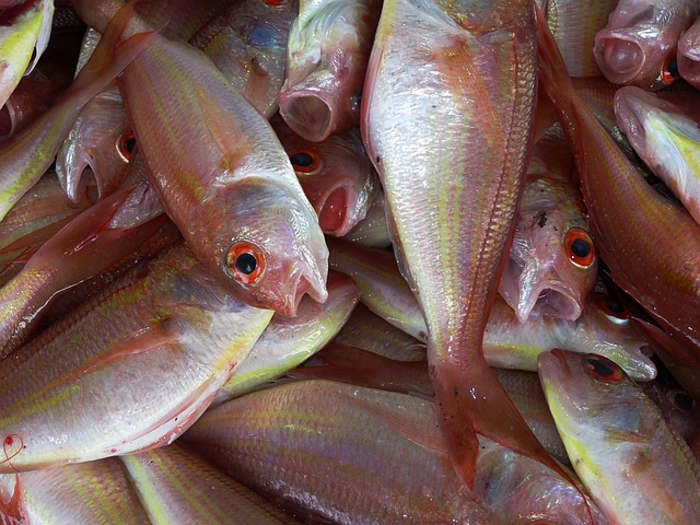 The United Kingdom (UK) and Nigeria are set to partner in the areas of “sophisticated” fish farming and infrastructure development.

This was the outcome of the meeting between a UK Trade Delegation to Nigeria and the Minister of Foreign Affairs, Mr Geoffrey Onyeama.

The Head of the UK delegation, Mr Emmanuel Finndoro-Obasi, said the team was in the country to explore areas of collaboration with Nigeria.

“We are looking at bringing in one of the most sophisticated fish farming into the country that would be capable of producing tonnes of fish.

“Discussion is currently going on with local partners and they will specialise on Tilapia; that is one thing we believe will help the country.

“In infrastructure, we are engaging with NAMA to build 5000 homes.

“We are currently engaging also with Niger state, looking at building and renovating their hospital equipment to reduce the amount of medical migration,” he said.

In his response, the foreign affairs minister said the Federal Government was promoting business friendly environment to enhance foreign investment and local exports.

The minister said that the country’s foreign missions would be used to promote business partnerships globally.

“The idea is that with the 114 countries which we have embassies in, we are going to use each embassy as an extension of the Ministry of Foreign Affairs.

“So, there would be a focal point in each embassy whose job would be to create partnerships between Nigerian businesses and foreign businesses.

“In the case of the UK for instance, any Nigerian entrepreneur that wants to partner with UK business will upload onto a database that we are preparing online,” Onyeama said.