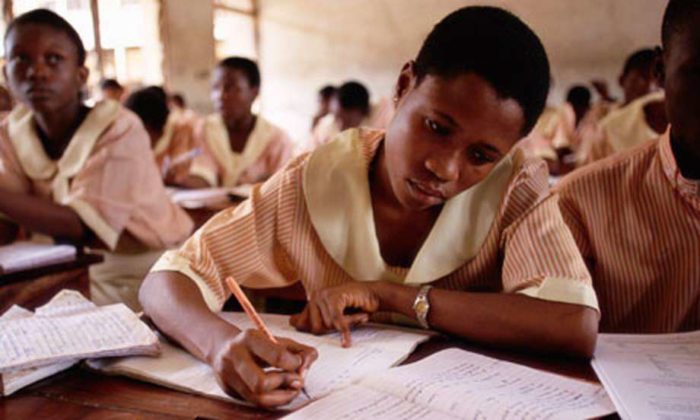 FILE PHOTO: Students in the classroom.

No fewer than 11,000 pupils from indigent families have benefited from the Federal Government’s Conditional Cash Transfer (CCT) scheme in Niger State, an official said on Thursday.

The scheme, run with support from the state government and UNCEF, is being implemented in 12 local government areas in the state.

Alhaji Yahaya Garba, Permanent Secretary in the state Ministry of Education, told newsmen in Minna that the aim was to support out-of-school children pursue their education.

Garba said that N360 million was spent on the scheme in the last two years, with each pupil receiving N5, 000 stipend quarterly and N20,000 per academic session.
The permanent secretary disclosed that the state government has approved N50 million as its counterpart funding for the commencement of the second phase of the scheme in six additional local government areas.

According to him, as soon as the state resources improve, the government would scale up the programme to cover more local government areas to enhance enrolment of children into schools.