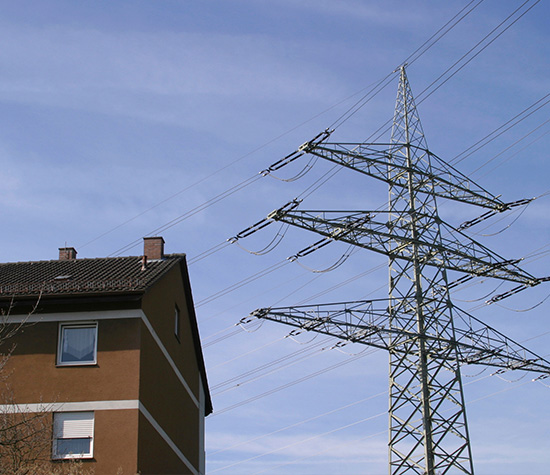 The Jos Metropolitan Development Board (JMDB) says it will commence demolition of 400 illegal structures built under high tension electricity lines in the state.

The General Manager of the board, Mr Matthias Hata, told the News Agency of Nigeria (NAN) in Jos on Thursday that the houses had already been marked for the exercise which would commence within one week.

According to him, the houses were illegally built under the 132 KVA lines which ran from Jos to Pankshin.

He said that the Federal Government acquired the site for the construction of the high tension lines in the early 80s but that somewhere along the line the work stopped.

“Some of the illegal structures were removed in 2007 before the project was later abandoned due to misunderstandings between farmers and the contractors.

“It has become imperative to re-commence removal of the illegal structures from under the power lines because President Muhammadu Buhari has instructed that the project be completed, “he said.

Hata said the board had constituted a 13-member Committee to ensure its continuity.

“All structures within 15 meters of the lines will be demolished, we expect the developers to leave 15 meters on both sides of the high tension wires.

“Government has paid the land owners compensation but most of them still build under the high tension wire because they think the project has been abandoned, ”he said.

The general manager said that notice had been served to affected land owners and that anytime from now, demolition would commence.

He advised all those concerned to stop erecting further structures under high tension wires to avoid loss of lives and demolition.