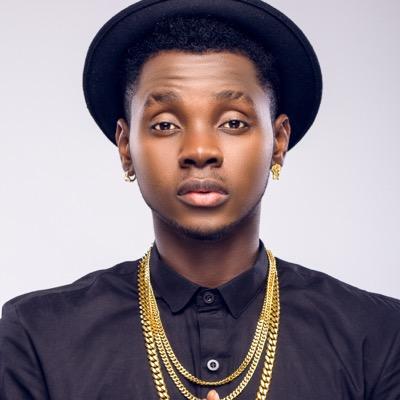 Kiss Daniel has finally announced his split from the label he has called home since 2013, G-Worldwide.

In the last four years, Kiss Daniel has made a stake for pop stardom and was pushed by the independent label. His move away from G-Worldwide comes after many fans had accused the label of holding him back with its policy of only collaborating with label-mates.

The singer whose debut album New Era received several accolades last year will henceforth be on his own label, FLYBOY I.N.C.

Calls made to his personal line were unanswered while his manager Louisa William confirmed the departure. However, she couldn’t say if the move was borne out of frustration.

‘We would soon organize a press conference to announce his next move’, she said.