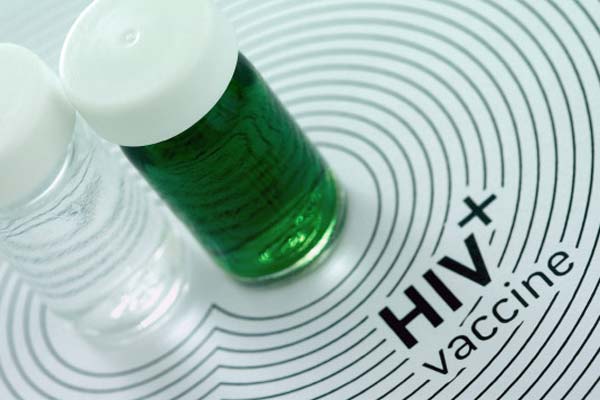 The U.S Centre for Disease Control and prevention (CDC) said on Friday in Abuja that the organisation has spent over four billion dollars on HIV/AIDS response programme since 2004.

Mr Mahesh Swaminathan, the Country Director said this in an interview with the News Agency of Nigeria (NAN) on the sideline of a conference on “Partnering for Sustainable HIV Epidemic Control in Nigeria’’.

The conference which was organised by CDC for stakeholders in the health sector across the country, sought to discuss the way forward to tackle HIV and AIDS in the country.

He identified Nigeria as the third largest country in the U.S President’s Emergency Plan for AIDS relief (PEPFER) programme.

According to him, the programme has contributed about 64 per cent of the total HIV investment in Nigeria, as a major recipient of PEPFAR funds.

“Working with nine comprehensive partners and government of Nigeria in the past five years, we scaled up HIV testing and treatment for HIV positive individuals in high burden local government areas.

“We have developed modified prevention plan for high risk population, intervention to prevent mother-to-child transmission of HIV and provided laboratory support for diagnosis.

He said that U.S would continue to collaborate with the Federal Ministry of Health and other partners to ensure higher level of accountability, transparency and impact of the work in Nigeria.

CDC is a Non-Governmental Organisation (NGO) aimed at promoting best practices in public health services for healthy Nigeria citizens through collaboration with the Federal Government and health partners.